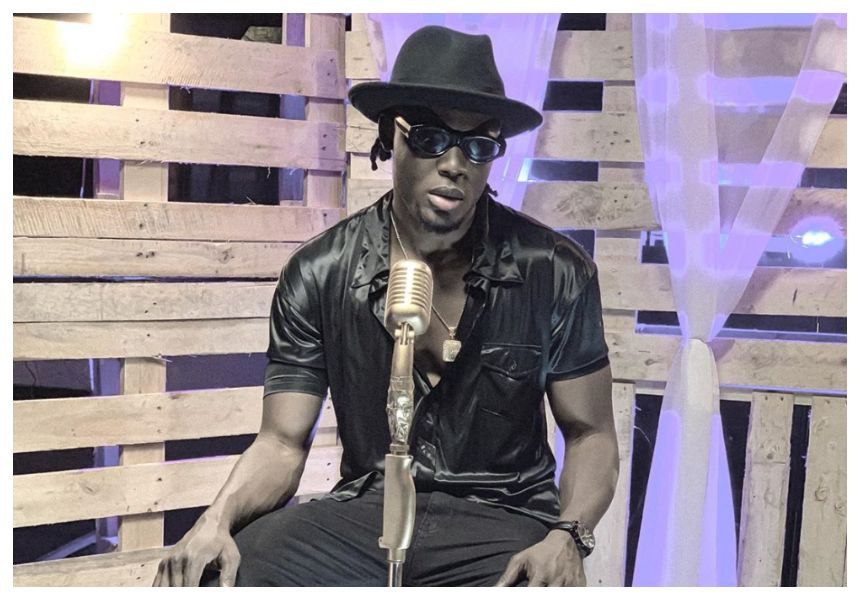 ‘Niache Niende’ is an emotional song where Arrow Bwoy decides to walk away from his relationship.

Listening to the new jam, you get to appreciate that both Arrow Bwoy and Otile are talented massively, as they hit high notes without much struggle, and play around with their voices blessing us with a nice ballad.

Their chemistry is on point, with each one of them perfectly nailing their verses.

Barely a day after it premiered, the video is doing well with over 70,000 views on YouTube.

This is not the first time the two are working together as they previously partened alongside Masauti for a jam dubbed ‘Lucy’.

Arrow Bwoy has been largely consistent this year, dropping hit after hit making him one of the best RnB artistes in Kenya at the moment.

So far this year, he has dropped a number of songs that include; ‘Tujuane’, ‘Find X’, ‘Corona’, ‘Toto’ and ‘The One’ among others.