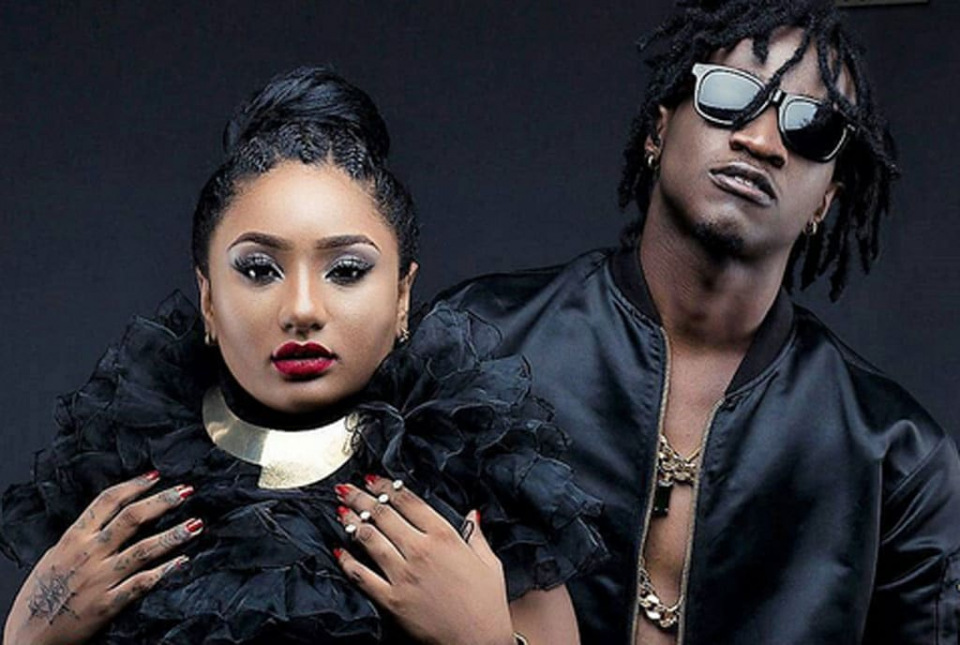 Renowned Tanzanian music duo Navy Kenzo has dropped another jam off their upcoming album ‘Story of the African Mob’.

Tiggs who has collaborated with Idris Elba (for his hit songs Blah blah blah) & The Knocks is a Tanzanian rapper, singer, songwriter, and producer from South London.

This particular track is a slow whining song that gives all the ladies a chance to feel appreciated.

The single comes just two weeks after the duo dropped the 'Bampa 2 Bampa' song from the group’s third studio album.

The album will be available on all digital streaming platforms on September 4th this year and fans can now pre-order.

The group took the bongo music scene by storm in 2015 with their ‘Hold me Back’ album. In 2017, they dropped their second album dubbed ‘Above in a Minute’.

The group is known for its unique singing style alongside versatility as exhibited in some of their chart-topping collaborations.