Fameye Featured by Sista Afia in a New Banger 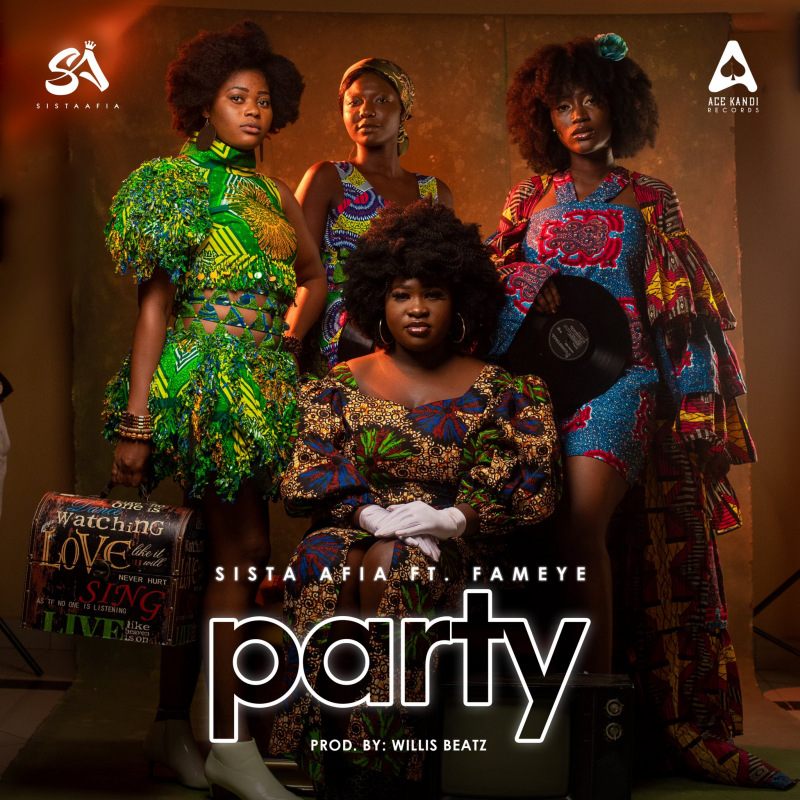 The new banger that dropped on the 15th August 2020 was produced by Willis Beatz, while the video was directed by Rich Sheff. It has the features of 90’s themes colorful costumes, exhilarating and iconic imagery that were meant to celebrate the African culture dominate the music video as well as the beautiful photography in the entirely harmonized work of art that strongly looks like a strong contestant for the music video of the year award.

Francisca Gawugah popularly known by the stage name as Sista Afia, has once again demonstrated her melodious vocals with Fameye adding to it with some strong lyrical vibes.

The “Weather” hitmaker is a well known Ghanaian musician and songwriter from Accra. She has been active in the studio recording songs with other big artistes. Such artistes that include Sarkodie and Stonebwoy, who have collaborated with Sista Afia will have their songs out later in the year.

Sista Adia gained recognition after she released her single "Jeje", that features Afezi Perry and one the biggest Ghanian music giant Shatta Wale.