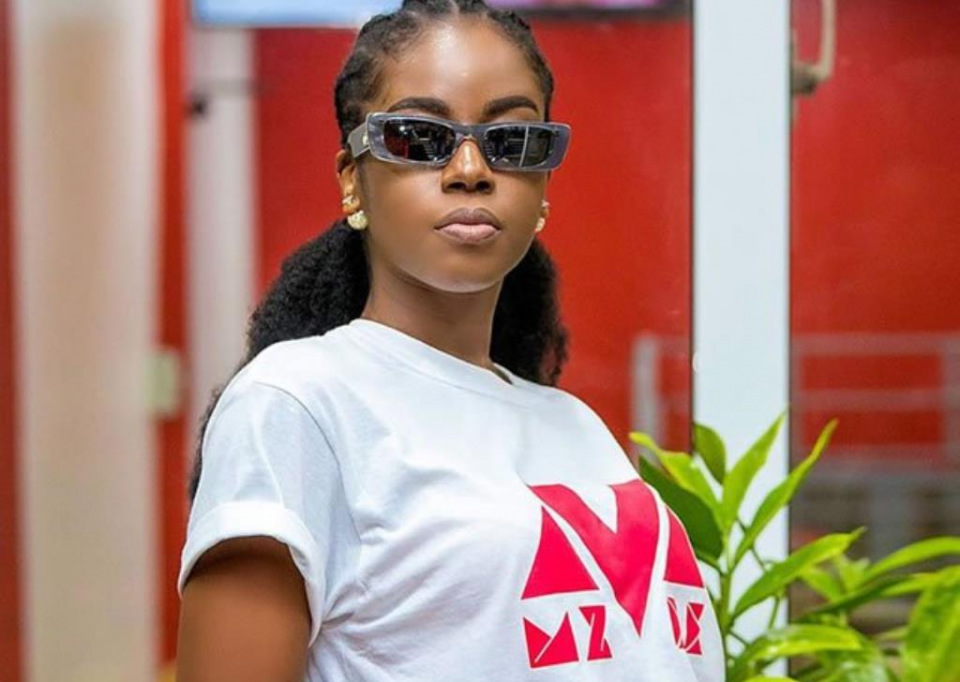 Ghanaian afropop, dancehall, MzVee has revealed that she is working on a gospel song with fellow artiste Kofi Kinaata.

Known in private life as Vera Hamenoo-Kpeda, MzVee, revealed this in an exclusive interview with Miriam Osei Agyemang on 3FM Friday, August 14. According to the musician who just came out of depression some months ago, the gospel song is a thanks-giving song to acknowledge what God has done for her over the past six years.

“I am working on something with Kofi Kinaata, it’s a gospel song. It is a thanks-giving song because for the past six years I have had the toughest times mentally and emotionally. Just as a human being I have been tried and tested and this song just says a lot,” MzVee said.

MzVee further revealed that she was robbed at a gunpoint in South Africa when she went to that part of the continent to shoot a video for her new song, Baby.

Explaining how it happened, MzVee told the host of Urban Blend that she and her crew had entered a shop to buy some items and after making payments for them and leaving the shop, some people who were around where the shop was located started following them and robbed them at gun point.

All the money she was going to use for the shoot as well as her passport were taken away by the robbers.

“The song I just released has a fascinating story attached to it. I shot the video in South Africa and when we got there we were robbed".

“After we had left the airport, we dashed into a shop to get items we will be using for our stay in South Africa but after we left the shop, some people were looking at me some way".

“I don’t know whether it was because of the bag or something but they followed us and robbed us of all the dollars we had on us. All the money I was going to use for the project was taken including our passports,” she said".

“I had to meet the video director for the first time and make some payments but we had to meet at the police station".

“When we were coming we had to use the police statements. They stopped us at the airport and we were there for a very long time before we were allowed passage".

“I must say that the people around me motivated me. I could feel they were worried but they had to put on that smile to spur me on,” MzVeev added.