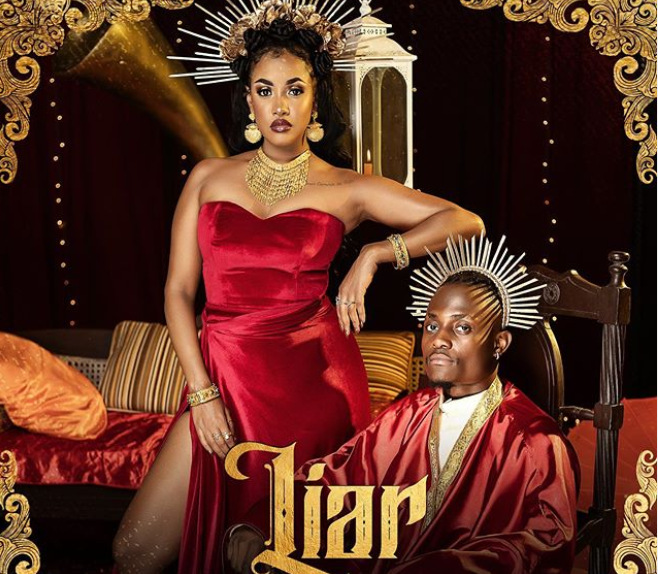 ‘Liar’ is the first song off Masauti’s upcoming EP dubbed 001 that is expected to have four jams.

The song produced by Shirko Media is all about love, with Masauti affirming his love, and explaining why he is not a ‘Liar’

The chemistry between Masauti and Tanasha is point. The two jell perfectly with their coastal accents giving the song a Taarab like feel.

The video concept is well-thought out and super addictive, you’ll keep watching it over and over again.

‘Liar’ is their first project together, and by all standards they have done it justice.

Barely two days after it premiered, the song is trending at number 1 on YouTube with over 440,000 views and indication that it is set to be a massive tune.

Judging by the first song, Masauti’s upcoming ‘001’ EP is set to be lit. According to Tanasha, the other songs are also on point, and fans should eagerly wait for the full EP set to drop soon.

“Can’t wait for the rest of the tracks from the EP to be out! Heard them all na hakuna kudissapoint,” she posted on Instagram.