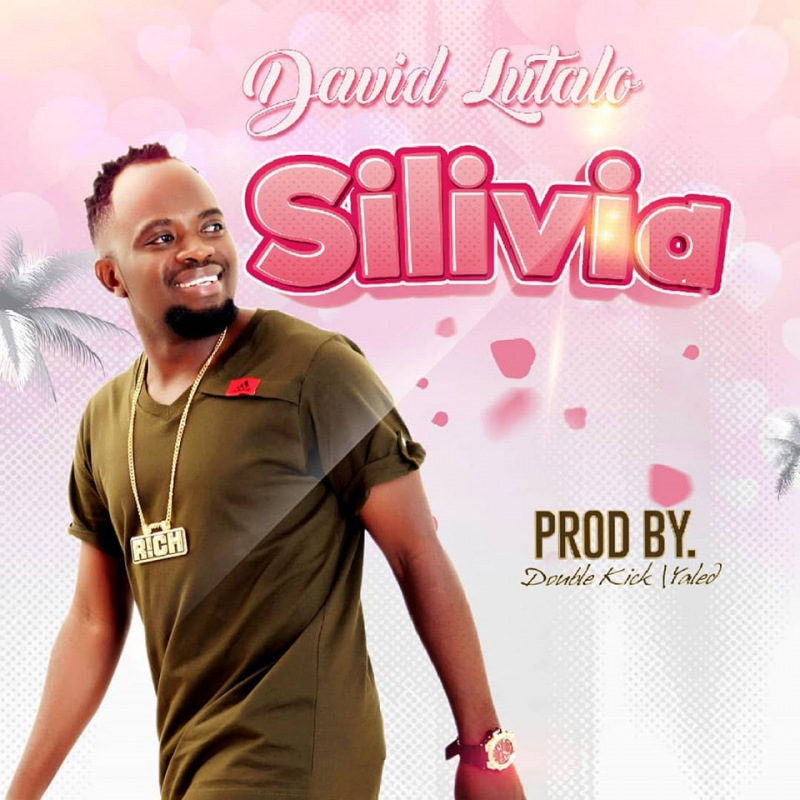 Celebrated Ugandan band singer David Lutalo has dropped a new single titled 'Silivia' pouring out his heart towards a girl he loves so much.

In ‘Silivia’( Luganda pronunciation for the name Sylvia), the 'Da Hares' boss rains praises towards Sylvia and laying down all the reasons why he feels all the affection for her.

He also thanks God for bringing her in his life, telling his haters how she does not listen to naysayers who want to end their relationship.

The three-minute audio was produced, mixed and mastered by producer Yaled Pro from Double Click.

The beats and lyrical maturity exhibited by David Lutalo in this new jam has got fans crazy, with many crowning the best musician in Uganda.

David Lutalo earlier revealed that he is a headache to almost every big artiste in the country and he has been able to prove this through the classic music he drops.

In May this year, David Lutalo released a gospel song titled 'Yesu' (loosely translated from Luganda to mean Jesus) praising and thanking God for life and all the success he has garnered in the music industry.