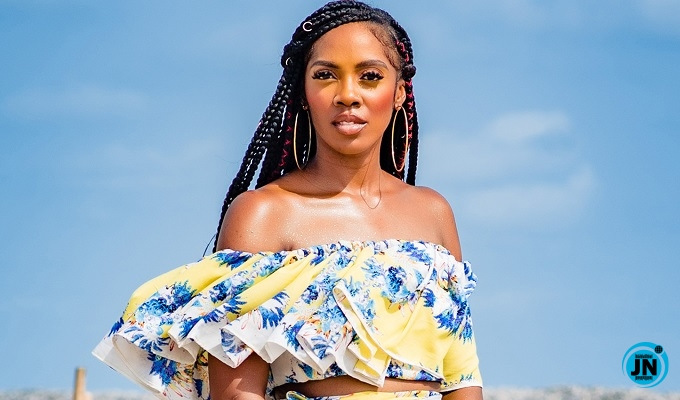 Nigerian singer, songwriter and actress Tiwatope Savage, known professionally as Tiwa Savage has hinted that she will soon be dropping a new single.

In a tweet on Wednesday, Tiwa Savage who is preparing to release a new album titled ‘Celia’ shared a snippet of the new song titled ‘Koroba’.

It looks like the new song is ready and it is just a matter of time before it is officially unveiled. While sharing the news of the upcoming song, Tiwa Savage who began her music career doing backup vocals for artists such as George Michael and Mary J. Blige posted her already created Thriller video and captioned it “Surprise Surprise (Round2) NEW GBEDUUUU #KOROBA.”

Listening to the new song, it sounds more of her classic Afrobeats tracks and has a signature introduction of producer London.

Already social media fans are loving the new song even before it is officially released.

‘Koroba’ will be the second single off the upcoming ‘Celia’ album that Tiwa Savage has released so far. She released the first single titled ‘Dangerous Love’ about a month ago. 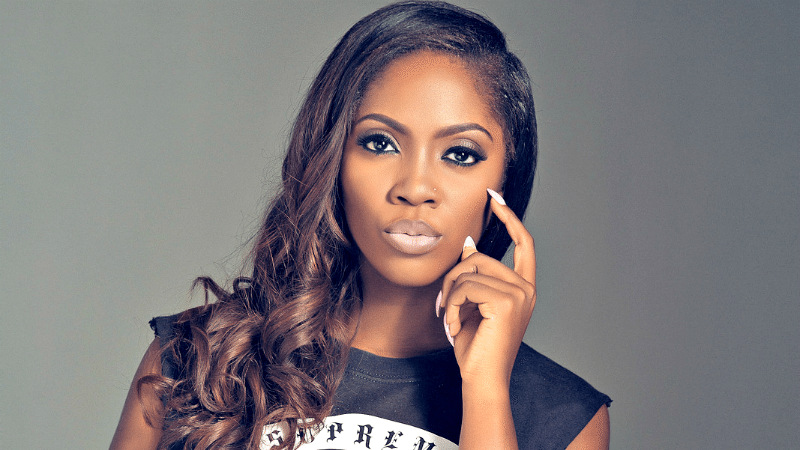 The song, with official visuals, already has registered over 5 million streams across various digital music platforms and over 1.5 million views on YouTube.

It is not yet clear when the 'Celia' album will be dropping.

Tiwa Savage was born in Isale Eko, she relocated to London at the age of 11 for her secondary education.

In her career as an artist, Tiwa Savage has released two studio albums and one Extended Play (EP).

The album was nominated for Best Album of the Year at the 2014 Nigeria Entertainment Awards and for Best R&B/Pop Album at The Headies 2014.

Tiwa Savage's second studio album R.E.D was released on 19 December 2015. In September 2017, she released her debut EP Sugarcane. R.E.D and Sugarcane have both been nominated for Best Album at the Nigeria Entertainment Awards.