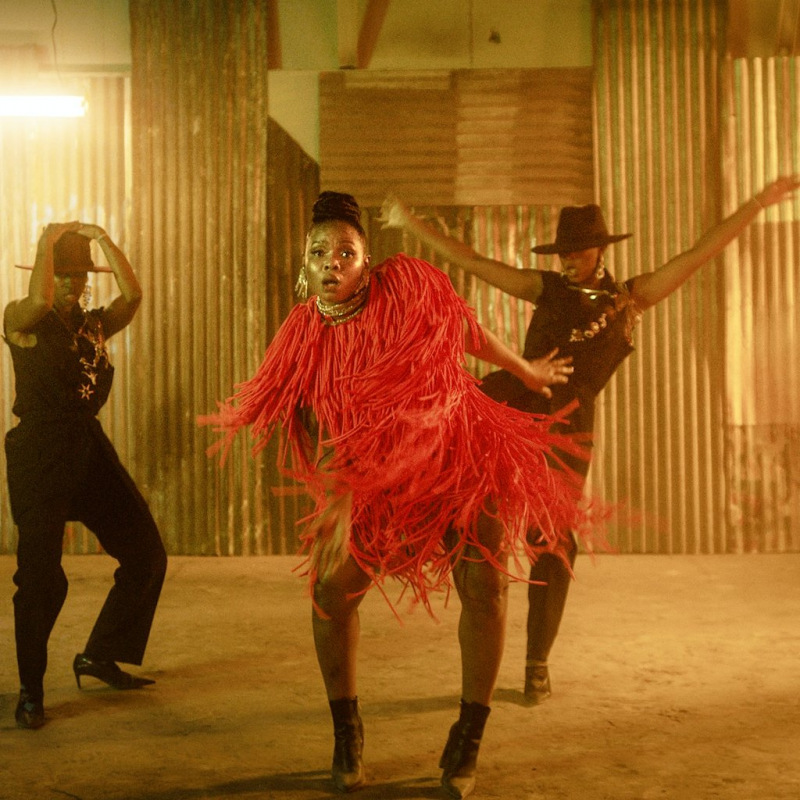 Nigerian Afropop singer and songwriter Yemi Eberechi Alade, known professionally as Yemi Alade has announced that she will soon be dropping a new song.

In posts on her various social media pages on Tuesday, Yemi Alade who won the Peak Talent Show in 2009, and had a hit with her single "Johnny" in 2014 said the new song is titled 'True Love'.

The 31-year-old singer is preparing for the release of her fifth studio album following the success of her fourth studio album dubbed 'Woman of Steel' that was released in 2019.

Yemi Alade has already released a first single this year titled 'Boyz'. It is widely expected that the song is part of the untitled album.

'True Love' will be her second official single.

Yemi Alade recently starred on Beyoncé's Black is King visual trailer and was announced to be featured in the movie set to be released and premiered on Disney+ on July 31 2020, then premiered for African countries on DStv Mnet on August 1 2020. 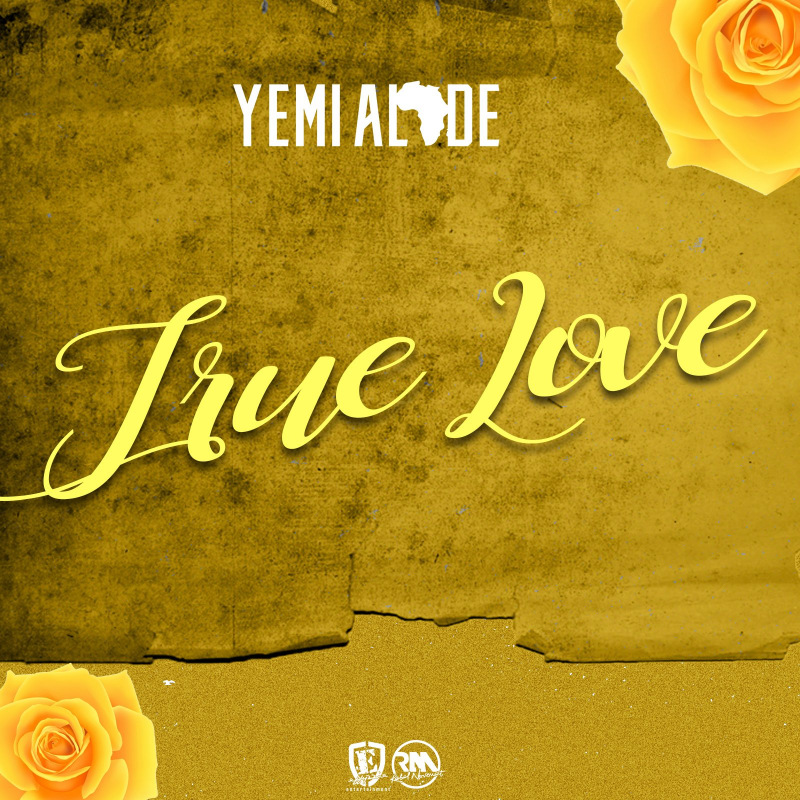 In her music career Yemi Alade has done collaborations with many international artists and has also won multiple awards.

Among top artists Yemi Alade has worked with include Rick Ross and Beyonce as we as well African artists like Diamond Platnumz, Sarkodie, Tekno and many others.

Her song "Johnny" currently holds the YouTube record for the most watched African Female music video of all time with other 120 million views on YouTube.