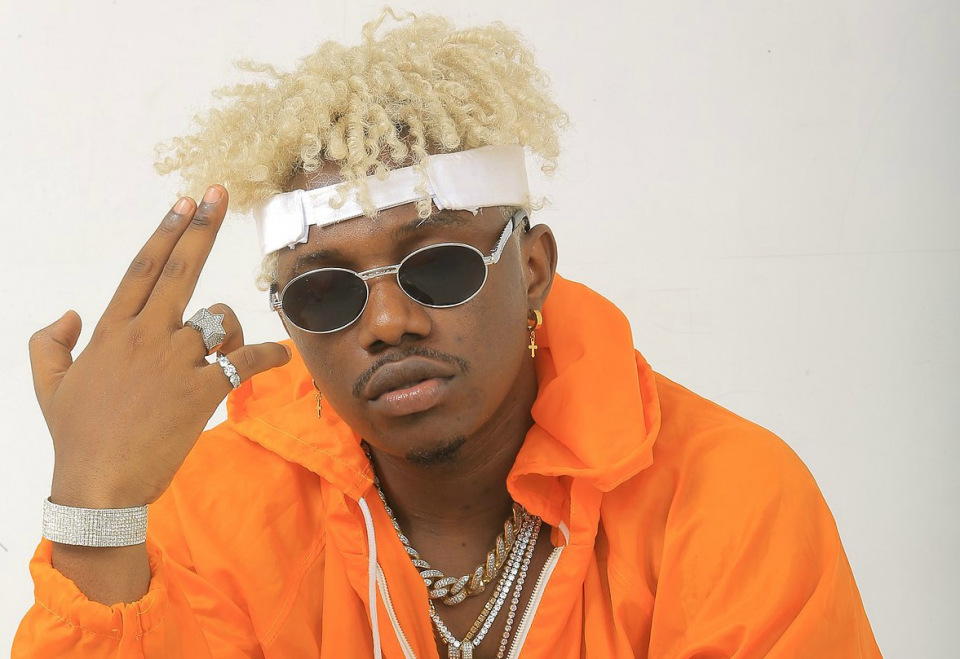 Tanzanian singer Rayvanny has achieved another career milestone after featuring on Billboard’s weekly chart for the first time.

Rayvanny achieved the fete after featuring on the Billboard Top Triller Global Chart that was recently launched.

Vanny Boy made it to the chart following his collaboration with Nigeria’s DJ Cuppy and Rema on ‘Jollof on the Jet’ single.

The song debuted in the fifth spot just below other global acts like DJ Khaleed, Drake, and Tiwa Savage.

With the song, Rayvanny managed to beat other acts like Tyga, YG, Kash Doll among others.

The chart was recently launched by Billboard in collaboration with the video-sharing platform Triller.

“The Top Triller charts signify the start of a partnership between Billboard and Triller, a social media video app featuring user-generated videos set to music and much more, to further highlight how music is being utilized on leading social media platforms. The charts are planned as weekly installments and will concurrently highlight some of the top-performing individual videos for the highest-ranking songs,” read a statement from Billboard.

The fete puts Rayvanny on the global chart thanks to his recent resurgence targeting global stars.