Jackie Chandiru Features Arrow Bwoy in New ‘The One’ Video 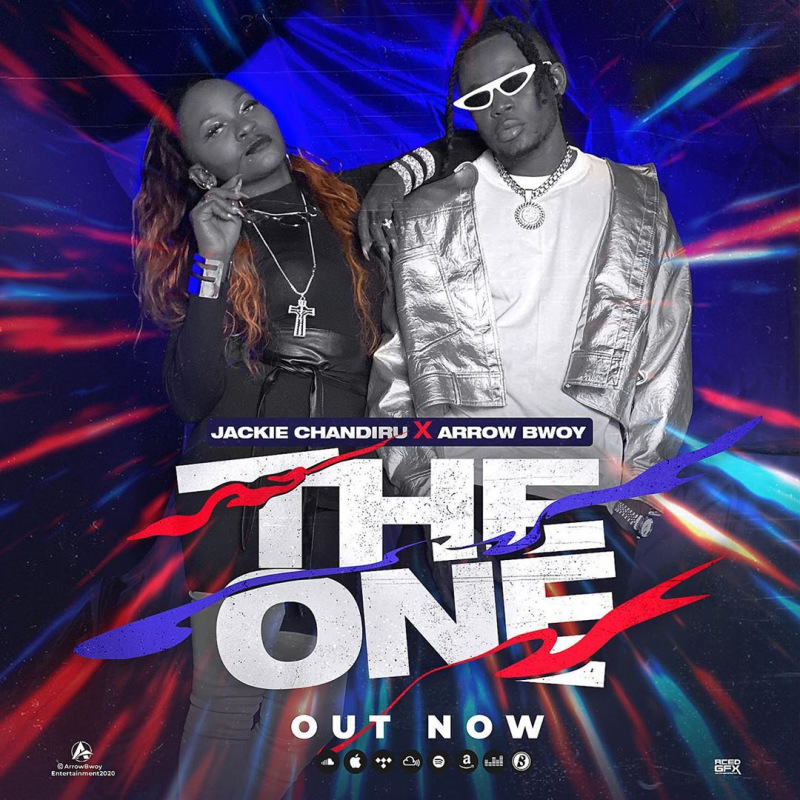 In the new release, Arrow Bwoy and Jackie Chandiru cry out to each other seeking to be ‘The One’ in the other’s life.

The song caters for both the Kenyan and Ugandan audience as the lyrics are in both English and Luganda.

Embroidered in unique makeup, Jackie Chandiru exhibits the traditional African beauty while Arrow Boy appears shirtless in a company of girls, bringing out the message in the song.

‘The One’ is Jackie Chandiru's second song of the year after ‘Quarantine’ that dropped last month.

She is strongly progressing and focusing on her music career after a long battle with drug addiction.

Following her unfortunate relapse, Jackie Chandiru's mystery lover flew her to Kenya to start over her life and also get sober.

In April this year, Jackie Chandiru announced that she was engaged and yet to walk down the aisle with her man.