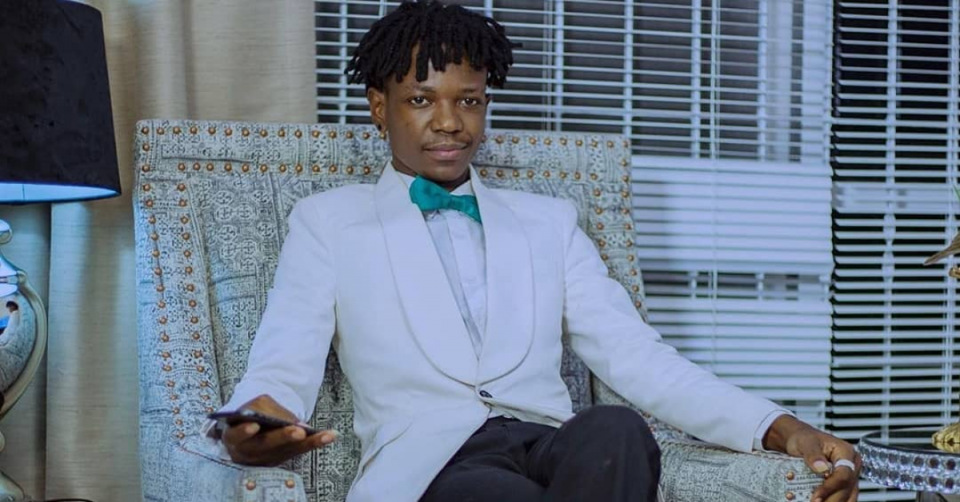 ‘Blessing’ is the story of a young man counting his blessings in music, while telling off those that thought he’ll never make it in life.

In the new release, the Swahili rapper has managed to tell a story of what good life should look like, as he urges people to have fun, but also warns them not to drink and drive.

Young Killer appreciates all the girls he has been able to get to thanks to his influence and love for parties.

The audio was produced by Dapro with the video expected later on. A day after the audio premiered, it has managed over 20,000 views on YouTube, an andication that it is set to be a major hit.

Young Killer has had a successful year so far, having dropped several hits that have been doing very well.

Judging by his past projects, Young Killer is immensely talented and is one of the rappers to watch out for in the East African region.