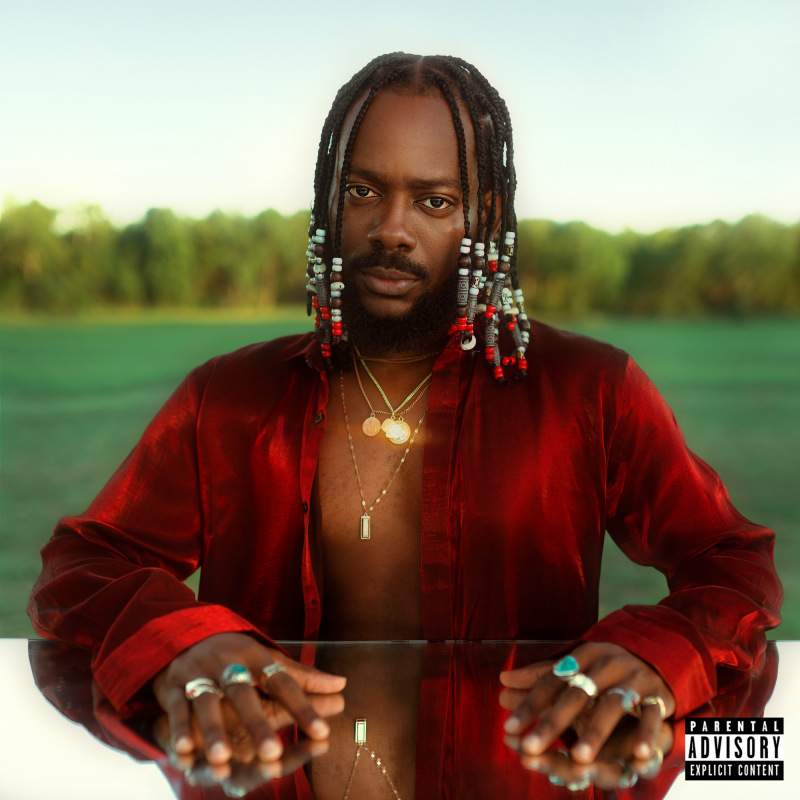 Nigerian highlife singer, songwriter and graphic designer Adekunle Gold has announced that he will be releasing a new album next month.

In a post on his Twitter handle on Monday, Adekunle Gold said the new album, his third will be officially released on August 21. 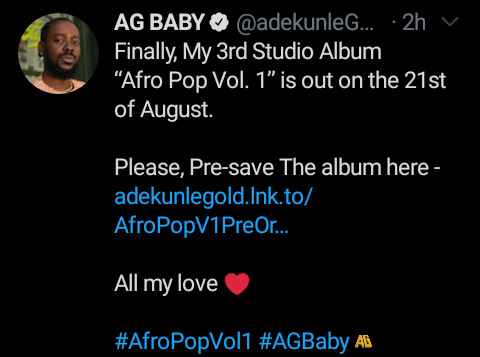 "Please, Pre-save The album here - https://t.co/QNWNXUqUrD All my love," he noted in the tweet.

Officially known as Adekunle Kosoko, Adekunle Gold, gained widespread attention after releasing the 2015 hit single "Sade", a highlife cover of One Direction’s "Story of My Life", a song that rose to critical acclaim and was nominated for Best Alternative Song at The Headies 2015. 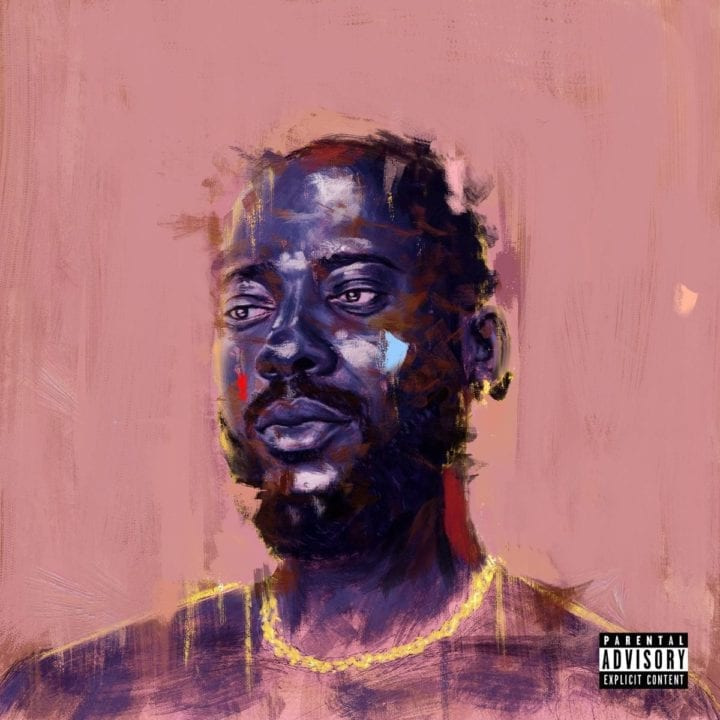 Adekunle Gold's second album titled 'About 30' was released in 2018.

Adekunle Gold was born into the Kosoko royal family of Lagos State, Nigeria. He holds a Higher National Diploma in Arts and Design from Lagos State Polytechnic.