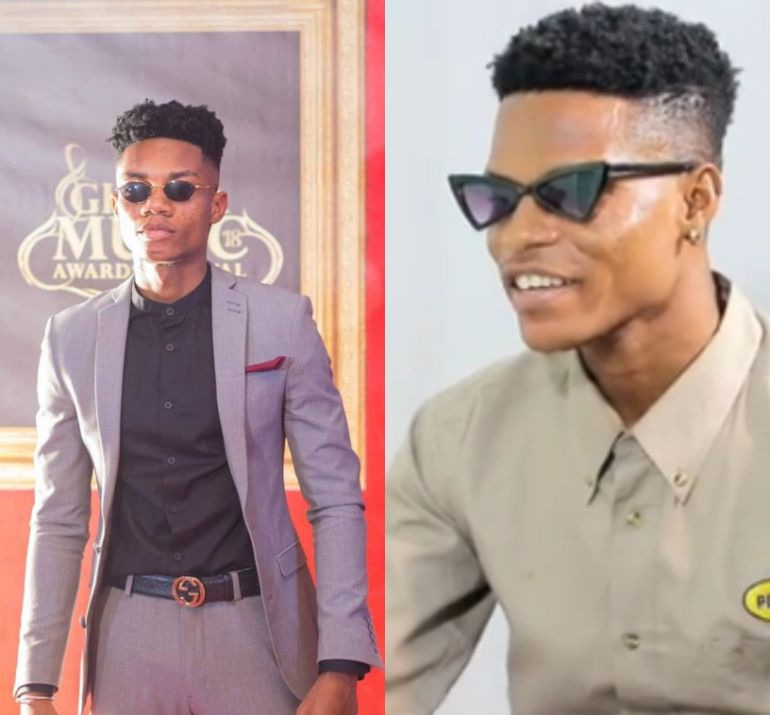 Ghanaian high-life and afro beats songwriter and singer KiDi has woken up to an intriguing surprise of his life as his namesake and look alike Kydy pops up saying that he is the original KiDi and the musician should change his name to circumvent further issues.

Kydy who is a Ghanaian actor disclosed this in an interview with Vibes 5 TV, where he stated that he has always had the name ‘Kydy’ since he was born and that he has already identified himself with the name in the celebrity world, hence KiDi must change his name to avoid confusions in future.

The Actor went ahead to say that it has become hard for him to maneuver in the acting industry since the musician became a super star in the music industry since people kept confusing him for the musician. For this reason, Kydy send a humble request to his namesake to change his name so that they can each enjoy their identities without being confused for the other.

While Kydy is Ghanaian actor, KiDi is a highlife and afro beats musician who is currently signed by Lynx Entertainment. The artist is well known for his single ‘Odo’ and his recent hit ‘Say Cheese’. He has also done collaborations with other top artistes such as Davido and Mayorkun.