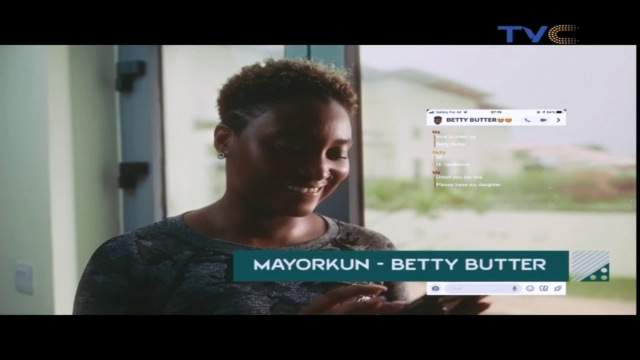 When Mayorkun released 'Betty Butter' visuals about a week ago, Davido who is featured in the song said they wanted "to bring the heat this year as Mayorkun becomes a real star".

The song produced by SperoachBeatz has become an instant hit and arguably the most talked about on various social media platforms.

With just a week since the video premier, "Betty Butter' has garnered over 2 million views on YouTube, just an indication of how it has been received positively.

While positing about hitting the 2 million views-mark on YouTube, Mayorkun seemed to rally his fans to even push the 'Betty Butter'video to get more views and streams.

When Mayorkun posted the tweet, the song had 1.9 million views but a few hours later, it had 2.1 million views.

Fondly reffered to as Mayor of Lagos, Mayorkun has so far dropped three videos, all of which have performed well.

He started off the year with the 'Geng' video which has over 1.7 viess followed by 'Of Lagos'.

Born Adewale Mayowa Emmanuel, Mayorkun who is also a songwriter and pianist released a cover of Davido's "The Money" single which led to his discovery by the DMW boss on Twitter.

Mayorkun signed with Davido's record label Davido Music Worldwide (DMW) in 2016 and his debut single "Eleko" was released under the label.

He released his debut studio album The Mayor of Lagos in November 2018 which won the Best R&B/Pop Album of the Year Award in the 2019 Headies.