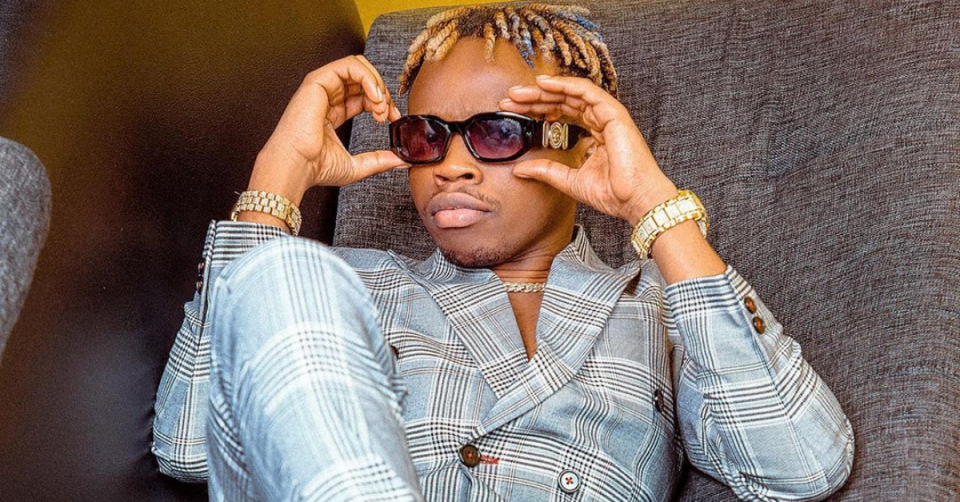 As his star keeps shinning, RnB bongo sensation Marioo is now one of the fastest rising musicians in Tanzania.

His latest jam ‘Unanionea’ has ignited a huge traction on most digital platforms.

‘Unanionea’ is a heart break song of a man reflecting how much he has been hurt by the woman he once loved so much.

He feels the woman was unfair for not reciprocating his love yet she led him on. From the Charts, ‘Unanionea’ stands at number one in Tanzania while it’s at the fifth position in Africa.

By press time, the audio and lyrics video are the only ones out with the official video expected later.

This is just an indication that Marioo seems to have understood his audience and what they want.

The smooth and suave sound by Marioo has impacted a big number of people who feel the lyrics are a clear message to them.

Some of his fans are putting their experience to it and from the few videos online, some men are seen crying to the lyrics of this song.