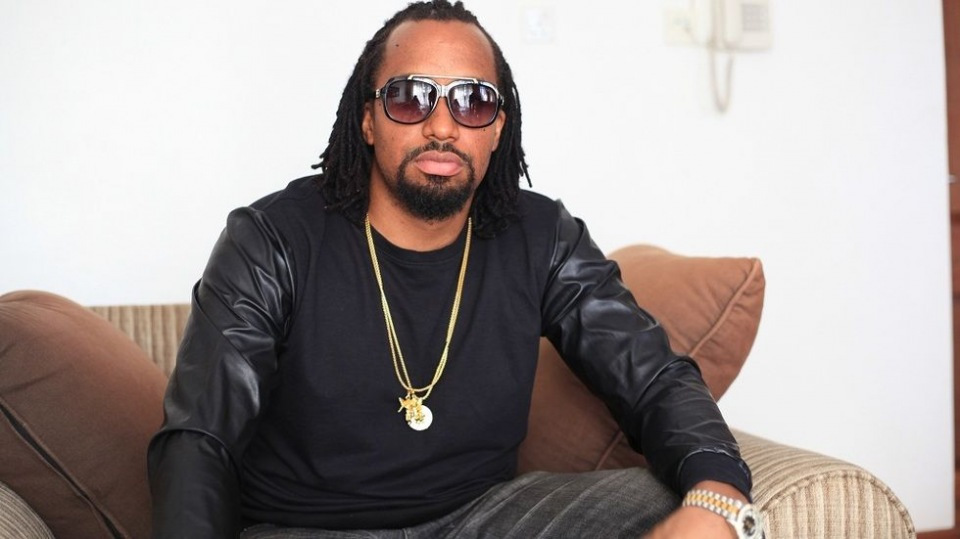 The battle between the Ugandan Hip-hop big wigs; Navio, G.N.L Zamba and Gravity Omutujju continues to escalate, with each claiming he is the best rapper in the country.

Over the past week, the rappers have been throwing shade at each other, and justifying to the fans why they are better than the rest.

Amid the heated debate, NavCorp boss Navio has decided to let fans know his 5 best rappers in Uganda, and obviously put himself at position one.

Justifying why he left out out Gravity Omutujju and opted for G.N.L for the fifth slot, Navio noted that the latter made it to the list because he has not been rapping so much.

"Between them, G.N.L Zamba is better than Gravity. There is a process of Hip-hop and rhyme and Gravity can't do that. He only gives us facts and facts. There is story before he tells you about the beans (he said this, while mimicking Gravity Omutujju's song 'Bijanjalo') whereas there are some rappers who just tell you about the beans.

"There are some people who give you the story and make it more interesting. That is the reason as to why Gravity can't be on G.N.L's level. And, consistency is a factor in the industry. Gravity has been here but of course G.N.L had to follow his heart. You know he has not been around but for the most part, Gravity just can't. Zamba is not in his realm via lyrics, the same Zamba is not in my lane," Navio said.

Upon learning about the list, Gravity said: "He is a very funny guy. I like him because he is a very good artist. Only one thing is that, I do not understand the language he speaks."