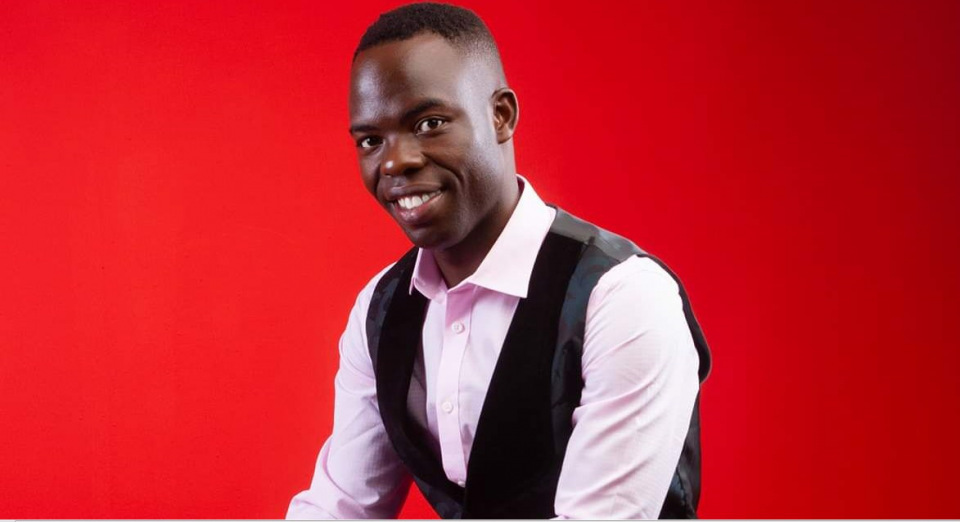 Ugandan vocalistnSerena Bata had a flourishing career under her long time management Sipapa Entertainment who also doubled as her boyfriend.

The couple had problems and many times Serena Bata appeared in the news crying foul accusing the music promoter of infidelity and being violent.

She later signed under Abitex promotions and her first music project was with popular band, Chris Evans titled 'Bikalubye'.

The audio was released and has been doing well on music platforms. But there is still a struggle about the video shoot.

Serena Bata's manager appeared on the news saying they had disagreements with Chris Evans on finances and each party has a different view on who is to appear as a vixen in the visuals.

Speaking in an interview, Chris Evans rubbished the reports denying allegations that he refused to appear for a video shoot despite being paid.

According to Chris Evans, he was never paid any money for the collabo because he does not ask for finances.

"I have never refused to shoot this video. Abitex has not given me any money because I do not get paid to collaborate with artistes. What made me angry is the fact that he ran to the media. We should be more mature about these things. He should call me and we settle our differences as men.

"I made appearances in all the videos I have done with Rema, Pastor Wilson Bugembe, David Lutalo, Maureen Nantume. Why would I fail to appear in Serena Bata's video? We have our personal reasons that have delayed the release of this video and he should either call me or pick my calls and we settle the matter. Stop embarrassing me," Chris Evans concluded.