Top 10 Tanzanian Musicians with Most YouTube Views in May 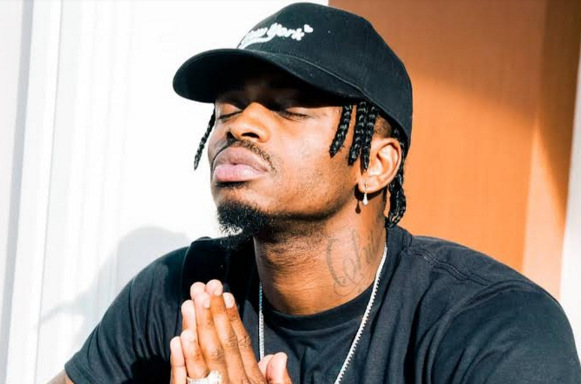 A Tanzanian publication has released a new report detailing musicians with most views on YouTube in May.

The Swahili Times ranked the top Tanzanian musicians with most views, and there were few surprises, on the list.

The top five spots on the list are dominated by acts from Wasafi classic, who constantly released new music in May.

It is no surprise that Diamond Platnumz emerged top with 33 million views.

Mbosso had the fourth-highest views on YouTube at 6 million. Zuchu a surprise entry is fifth with 5 million views. In May she released several videos off her debut EP ‘I am Zuchu’.

Former Yamoto band member Aslay is sixth after collecting 2.9 million views. Alikiba is seventh with the same number of viewership as Aslay. Most of Alikiba’s views emanated from his 'Dodo' single.

At position eight is Lavalava with 2.7 million views. He is the last member of the Wasafi label on the list.

The last two spots were filled by Nandy and Juma Jux with 1.8 million, and 1.2 million views respectively. It is important to note that the two musicians did not release any chart-topping songs in May.