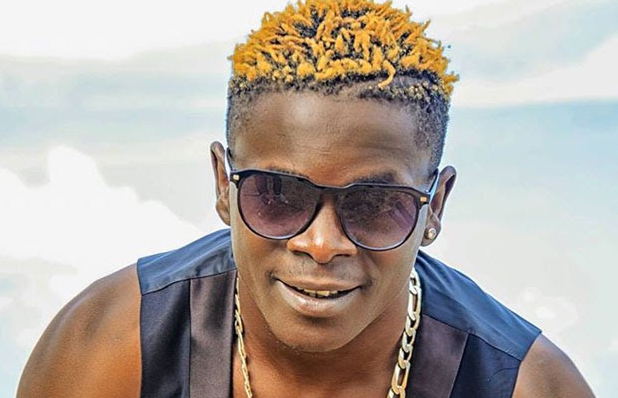 Ugandan vocalist, singer and songwriter King Saha has once again put himself in the spotlight and sparked off anger among netizens.

The King's Love boss is not usually tangled up in beef with others, but one of the artistes he has failed to reconcile with is Bebe Cool.

For a couple of years now, the two artistes have been in a gladitorial battle and have been throwing subliminal shots at each other, given the chance.

Just when the tension between them had calmed down, King Saha has raised the dirt again with a cryptic post on his social media platform.

Without pointing out any name, the 'Sala Pressure' hit maker hits at an artist dissing his music and fans think it is directed towards Bebe Cool.

"Two songs, but they have all failed. Change that writer." King Saha wrote following with laughing emojis.

This has caused mixed reactions between fans who have automatically directed the post towards Bebe Cool.

They in fact think King Saha is referring to Bebe Cool's two songs he has released this year, 'Wakayima' and 'Corona Distance'.

"Saha trying to match up with Bebe cool just because they told him a fact. Bebe said you’re a good musician but drugs are ruining you. Take the advice because Bebe Cool is a legend and he is better than you in all aspects," a netizen named Mombwe Ali said.

On the other hand, King Saha's die-hard fans defended their idol claiming that since he did not mention any names, no conclusion should be made.

"Guilty metals react the most. Saha hasn't mentioned anyone's name but someone's fans are busy feeling guilty. Thanks to you guilty metals, I don't have to scratch my head trying to figure out who it is,” a tweep opined.

Below are some of the comments from his fans online: 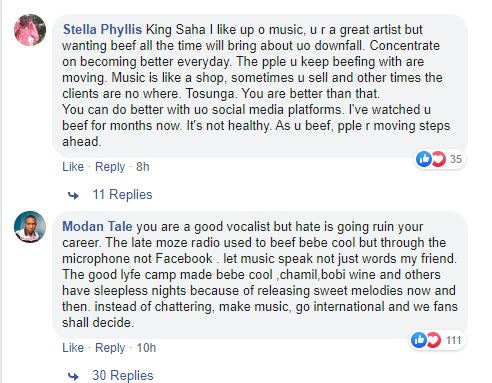 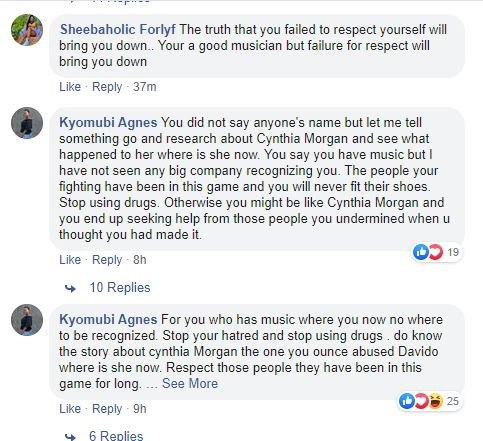 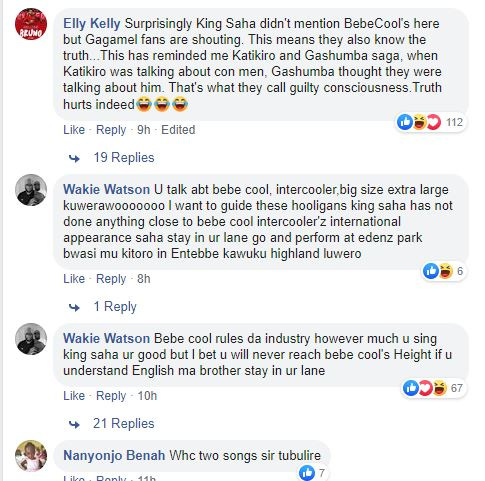 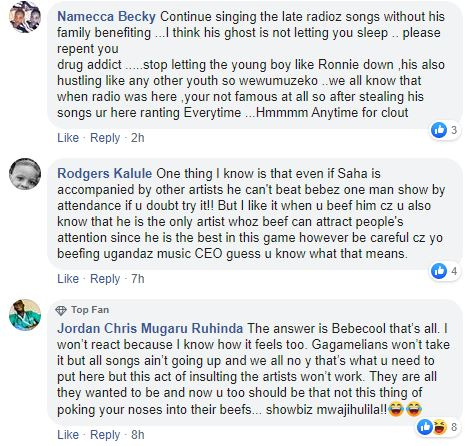