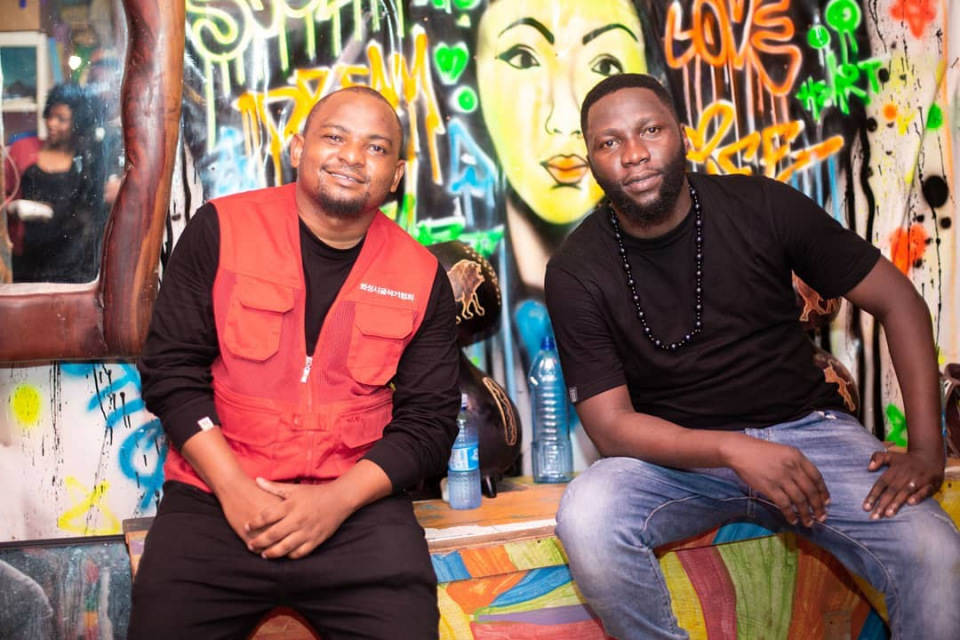 Rostam is a Tanzanian music group made of two rappers namely Roma Mkatoliki and Stamina.

For the longest time they have been dubbed activists because of the kind of music they do.

Where Were They Born?

Stamina Shorwebwenzi was born in 1989 in Morogoro with an ambition of making hip hop alive. On the other hand, Ibrahim Mussa aka Roma Mkatoliki was born and raised in Tanga.

When Did Rostam Start Singing?

The duo started their journey in 2010 when they came out with music that many would call utter criticism to the government. 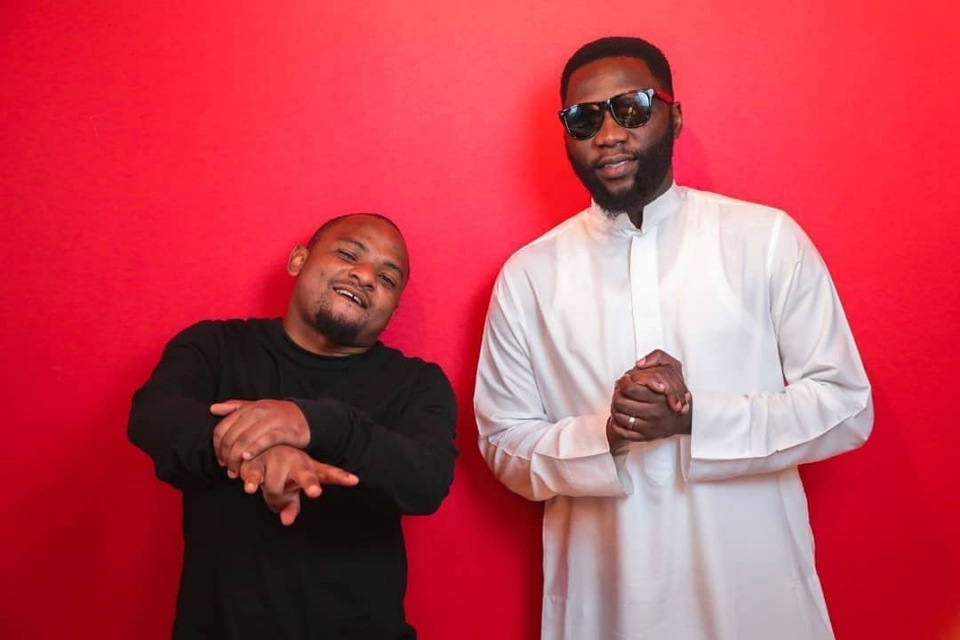 Their music would cause them to clash with the government most times, but that did not stop them from creating more music for their fans.

What are Rostam’s Popular Songs?

Over the years, Rostam has produced big hits including:

Roma and Stamina also do solo projects. Some of Stamina’s top songs include; Asiwaze ft Atan, Subiri kwanza ft Nacha, Safina ft Barnaba among others. On his part, Roma has hits that include; Zimbabwe,Down low ft AB Nabil, Filamu ya Mkombozi ft One six, Mkombozi, Anaitwa Roma among others.

In April 2017, Roma and producers Moni and Bello bin Laden went missing after unidentified people raided Tongwe Records in Masaki, and allegedly abducted the three artistes, along with another person who was in the studio at the time. 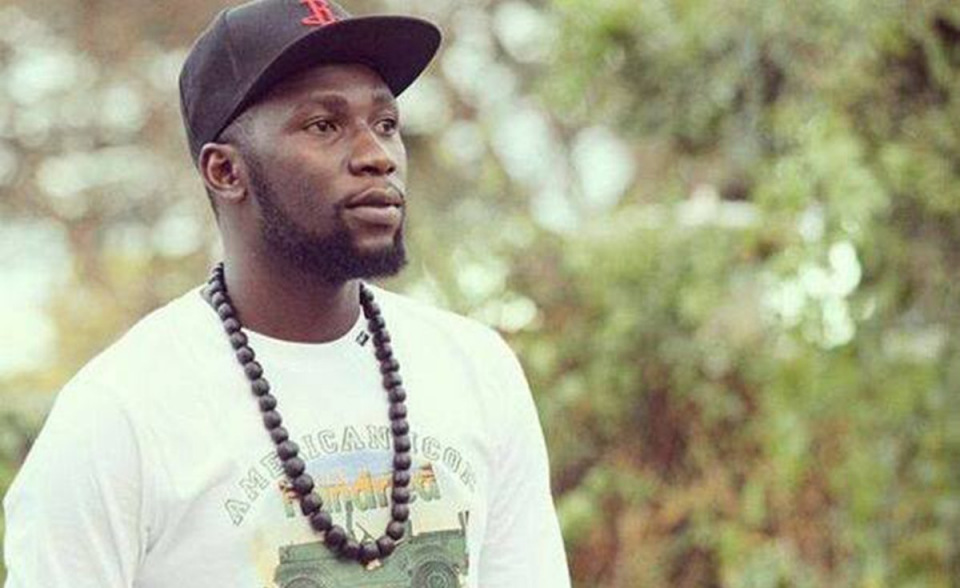 According to Roma, they were tortured before being released and dumped somewhere on the shores of the Indian ocean.

This came with backlash from fans accusing Roma of staging a kidnap for publicity an allegation Roma has publicly denied.

Are Roma and Stamina married?

Roma is married and has two kids namely; Ivan and Ivy. Reports indicate that he met his wife in 2009 at a Holy Communion function of her friend’s child, and they became friends and later got married. 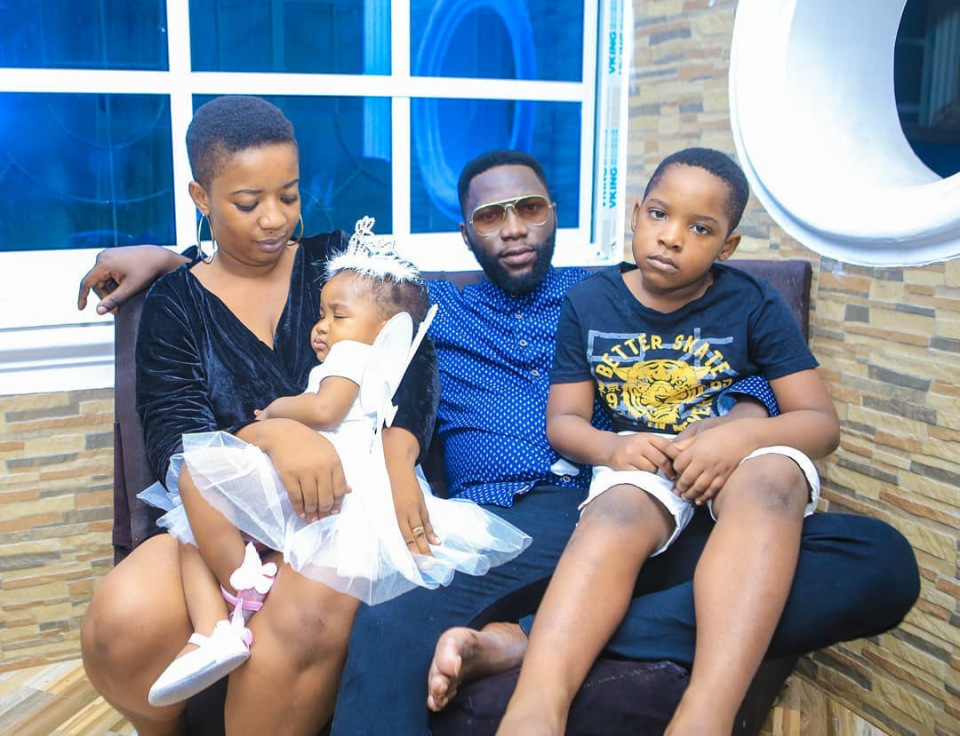 On his part, Stamina met his wife in Dodoma, they dated for a while and got married in 2017. However, reports indicate that they have since separated. 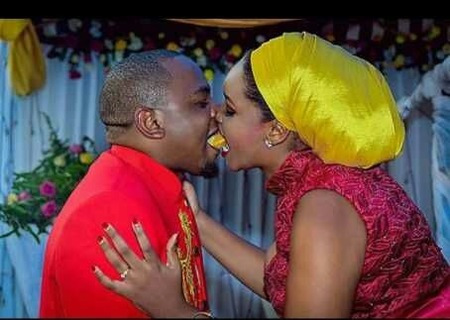 What is Rostam’s net worth?

It is not clear what is their net worth as they are yet to openly address the issue.