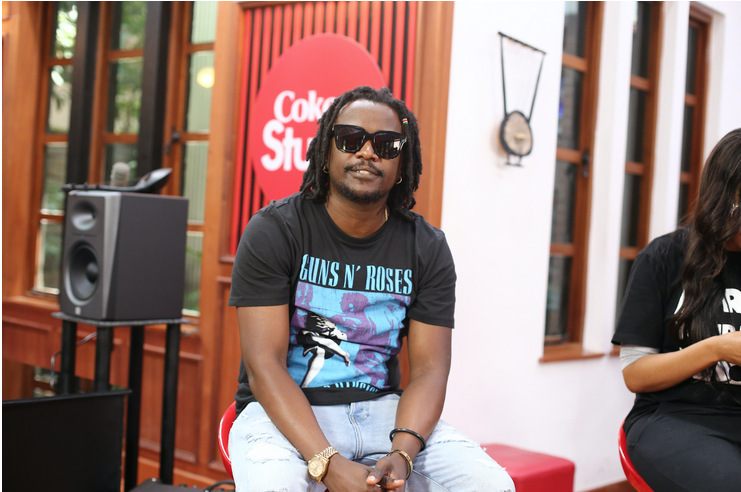 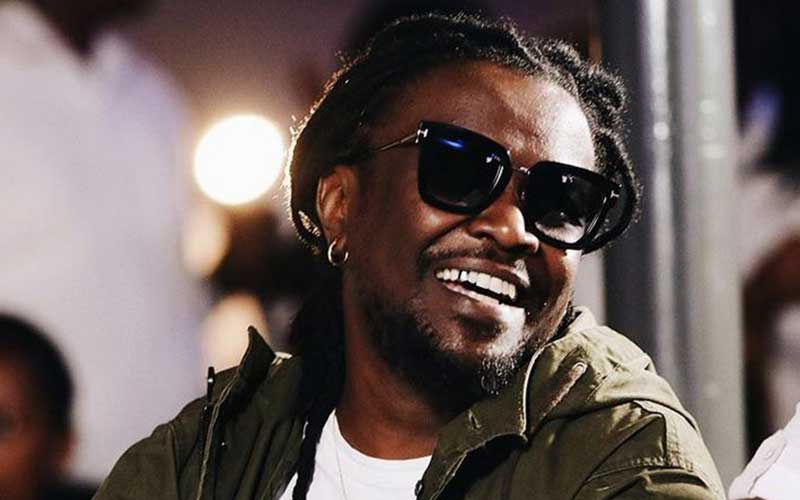 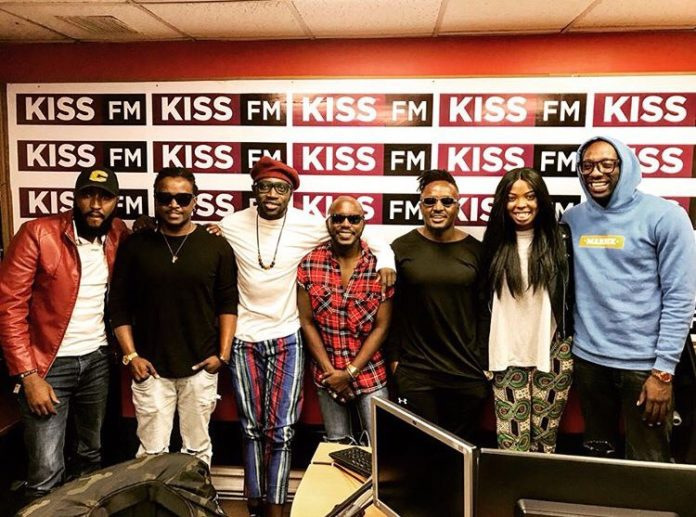 Nyashinski is currently flying high with his new album dubbed 'Luck You'.

'Lucky You' has 11 songs that include; Flowers, Fathela, Too Much, Wach Wach, Lucky You, Everyday, Time, GOAT, Traveler, Smart Aroma, and Greener. 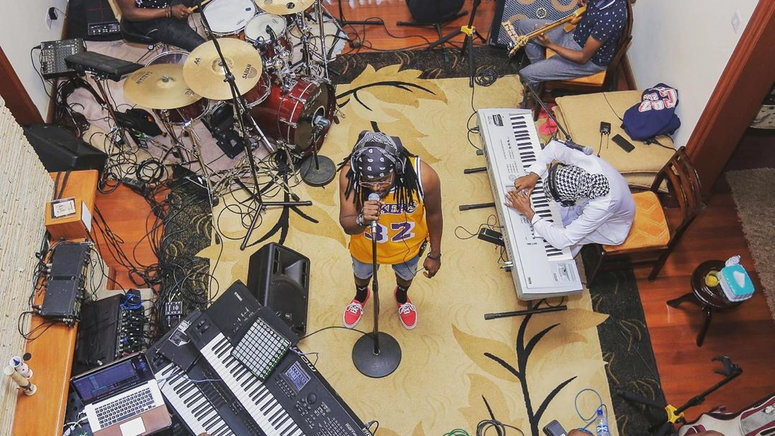 In November 2019, Nyashinski married his long-time girlfriend Zia Bett; a renowned fashion designer in the country.

The two held a traditional wedding in Nandi County. The wedding was a private affair attended by family and close friends only.