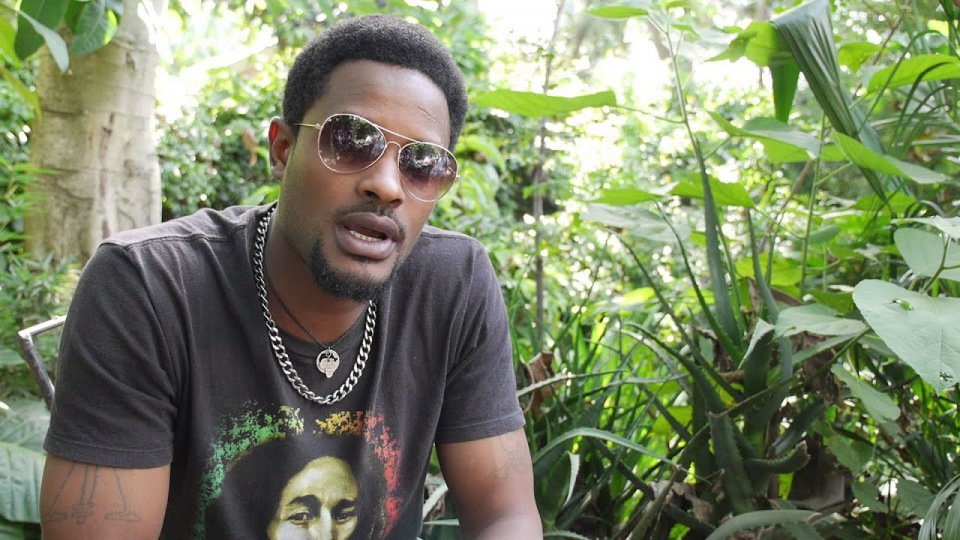 Tanzanian rapper Chindoman is back again with a new song dubbed 'Tindikali', just a week after dropping ‘Everybody’

‘Tindikali’ has been produced by DX and features Stereo and Mo plus.

Just like his recent releases, the song is about Chindoman bragging of his rapping skills in East Africa.

He compares himself to prominent people in different fields like former football great Diego Maradona.

“Nawasha faya.. Don't even open your mouth you are a liar...got my back in DC and San Diego...I’m like maradona Diego don't even disrespect me,” raps Chindoman.

The other artistes on the song also take the same line on their verses, where they talk about their prowess in the rap field.

They rap about how they are mentally ready to take on anybody who feels like he/she can beat the rappers in a rap competition.

Notably, Chindoman also carries on his trend of rapping in English something unpopular with the Tanzanian music scene.

Through the song, Chindoman’s rhyming skills are dominant as the use of metaphors is unmatched.

Additionally, he has adopted an old school beat that takes us back to the 1990s, a period when the hip hop genre gained popularity.

Khaligraph is yet to respond to Chindoman.