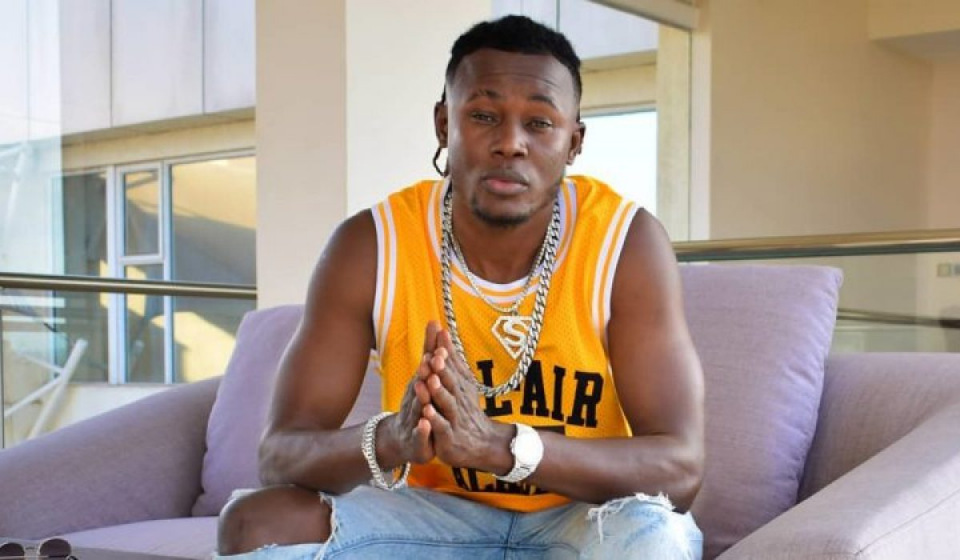 'Toto’ is a slang word used to appreciate a beautiful lady, and that is exactly what Arrow Boy does in the new release.

From the beginning to the end, Arrow Bwoy is full of praises for this lady that has swept him off his feet.

The lyrics are so sincere, listening to the song, you get the feeling that Arrow Bwoy means every wording coming out of his mouth.

‘Toto’ has a mixture of English, Swahili and some bit of Baganda, creating a nice blend and making it more appealing to the listener.

The video directed by Enos Olik has a simple concept that is all about dancing, with the video vixens whining their waists to the new tune.

The video has adopted an old skull theme, taking us back to the early 90s where VOK was the major TV station in Kenya, and where knitted attire was the in thing.

The beats are on point and the dance moves so addictive, I bet you will get on your feet and try them while watching the video.

A couple of hours after it premiered, the video is doing relatively well on YouTube with over 3,000 views.