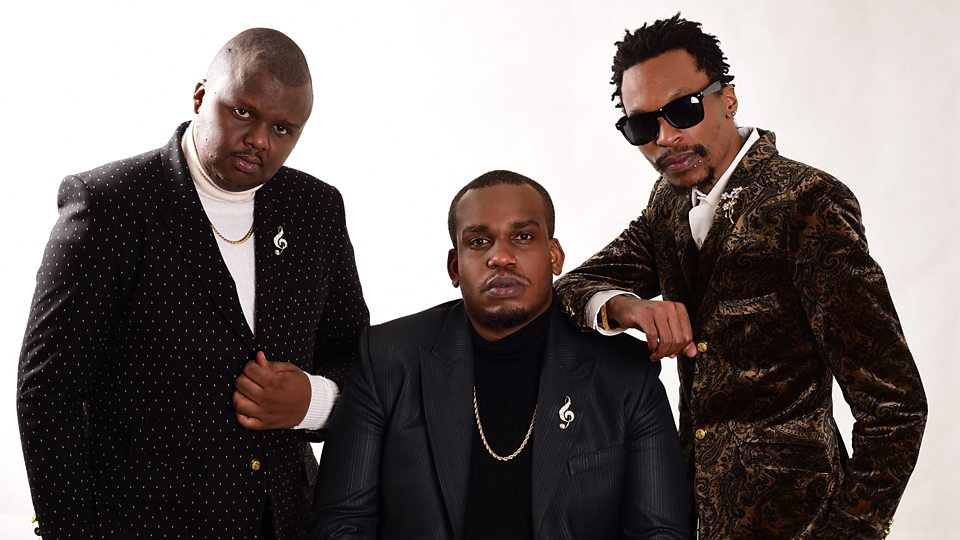 The Kansoul is a Kenyan music group that was initially formed by; Mejja, producer KidKora and Madtraxx.  It was formed in 2014 after the three folded their individual careers to focus on the group. Before coming together to form the group, the three had successful individual careers in their various fields.

For instance, by the time the group was being formed, Mejja was flying high with his songs such as ; Landlord, Kwani Jana Kuliendaje, Niko Poa, Twenzetu among others.

On his part, Madraxx was shining bright with hits that included; Getdown, Skamaress among others.

Of the three, Kidkora was the less famous as he was mostly involved in behind the scene jobs, since he was a music producer before venturing into singing.

The group was formed in 2014 and dropped their first song ‘Dabo Tap’ later that year.  Kansoul focused on the Genge genre and killed it, considering that Madraxx and Mejja had successful solo careers in th genre. 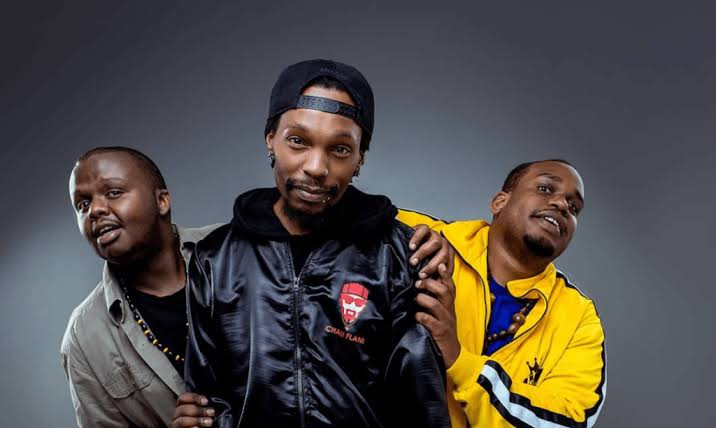 Following the release of Dabotap, the group got invites to various top shows, went on tour in the UK, US, and Africa, putting a smile on the fans faces across the world.

They later proceeded to release top songs that include;

No Woman No Party

During a past interview with Standard’s SDE, the group noted that their songs are inspired by interesting relatable things happening around them, adding that they write all their songs.

“Our songs are inspired by everyday life happenings around us. Ours is spontaneous in the sense that whenever we see what is of interest to us we go for it there and then- lest we forget. Also things within the society that we know but for some reason are afraid to talk about.,” the group said.

During the same interview, the group noted that they have managed to stay together as group because they are real, and always tell things as they are; a concept they said is key in the changing music environment.

Being around for over 5 years, the group managed to release several top songs that earned tem recognition and nominations for several top awards.  In 2016, they were nominated for the MAMA’s listeners’ choice award but unfortunately lost to Jahprayzah. 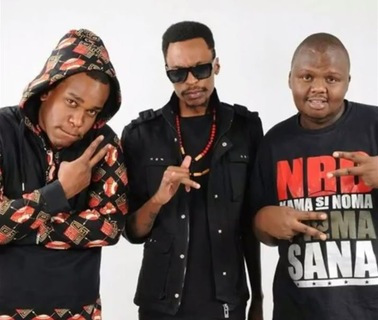 Later that year, the group won the coveted Artistes of the Year at the Bingwa Awards.

In their early years, the group did really well and was among the most sought in the country, however, they slowly started fading away with reports indicating that there was a looming breakup.

As at now, it is not clear how much the group is worth.

In 2018, Madtraxx married his long-term girlfriend, and mother of his children Salma. 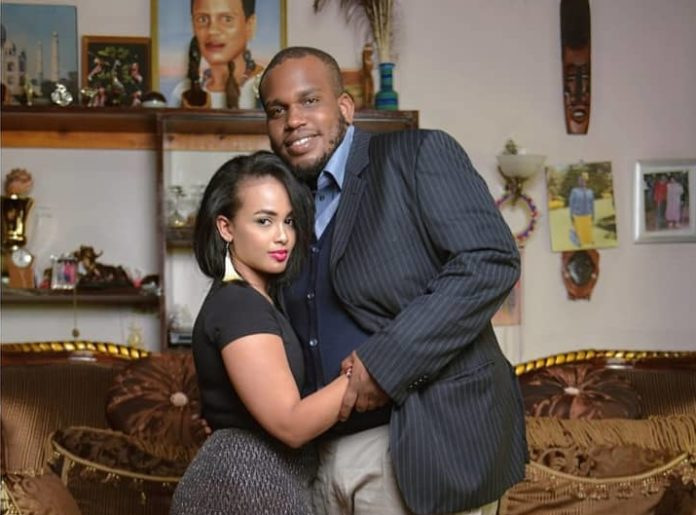 Meanwhile in 2018, Mejja announced that his wife had ditched him, however a couple of months later, he introduced a new girlfriend. 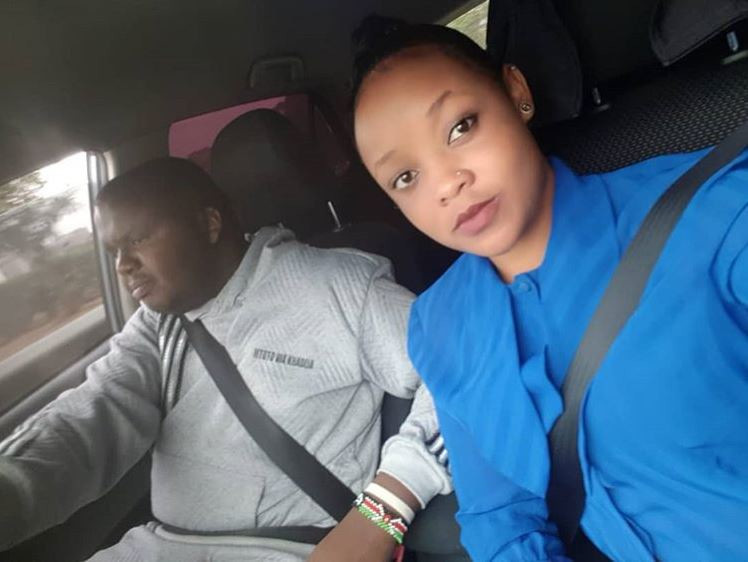 As for Kid Kora, reports indicate that he is married, but very little information is available on his marriage.

Over the past few years, there have been rumours that the group is heading south.  Some time back, Kid Kora tweeted and said “ “Thank you red republik and thank you to the kansoul. It's been an amazing journey. On to a new musical adventure. #kidkayoclock”. 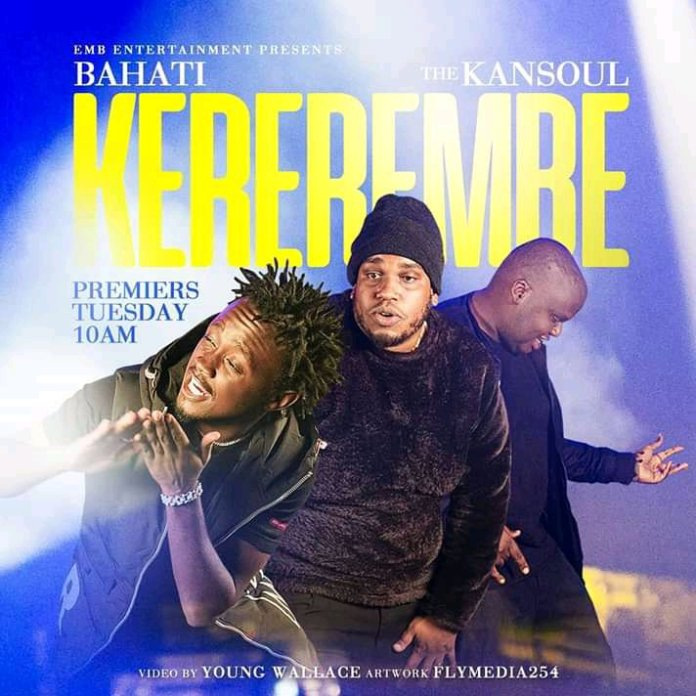 Early this year, the group featured on Bahati’s ‘Kererembe’ and Kid Kora was conspicuously missing, an indication that he had probably left the group as indicated in the tweet above.