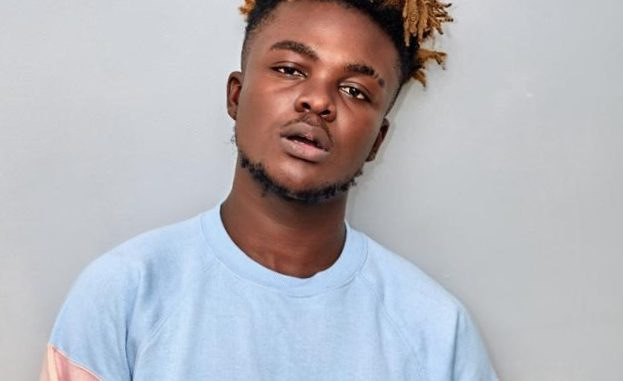 After receiving heavy backlash and mockery on social media after snippets of his freestyle on Tim Westwood TV hit social media, Ghanaian rising artist, Quamina MP, may have been vindicated after the full video has vindicated him.
Days after the social media ridicule, the full video has been released and it does appear the youngster really made Ghana proud and has a lot of praises heaped on him.
The full video which was made public on March 13, 2020, had as at press time garnered 21,588 views and 293 comments with virtually every commenter hailing the artiste for nailing the beat.

“Goosebumps all over me. Quamina killed it,” said a viewer; with another saying: “My guy, you spoil there. You too much.”

After seeing the full performance, some of them have expressed shock and disappointment over the decision to slam Quamina MP. They argued that critics should have waited for the full video to make informed judgment than jabbing the singer after watching just a snippet.

“I heard he flopped so I decided to check it out myself and am like ah I don't get it cos he did very well,” another read.

The Tim Westwood platform has over the years seen Sarkodie, M.anifest and other Ghanaian artistes display their prowess.