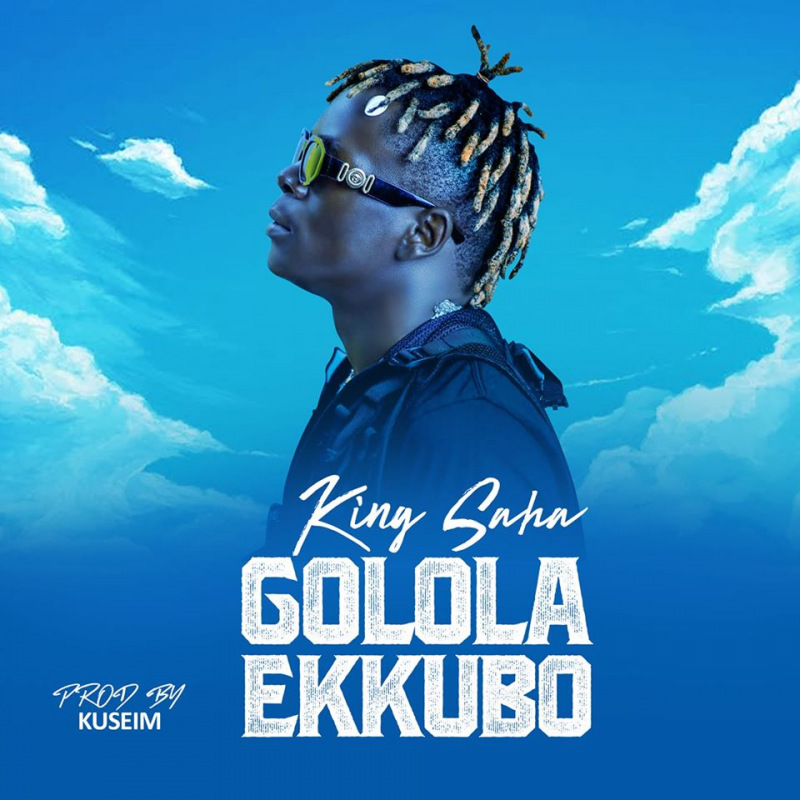 Golola Ekubbo (translated to Straighten My Way) is the first ever worship song from King Saha.

In this new release, King Saha dedicates his life and family to God.

He further asks God to direct him and remove every obstacles along his way.

It is a perfect worship song that will lift up people's spirits especially in these hard times where the deadly corona virus is rapidly spreading across the globe.

People are scared for their lives and they need such songs to get them through the days of lock down.

The 3 and a half minute audio was produced by renowned producer Kuseim, and is already receiving rave reviews with people hailing King Saha for his strong vocals and the good message in the lyrics.

Some fans have expressed their worry saying that they feel a certain way when artistes release songs like this.

One tweep identified as Isaac compared it to the Late Mowzey Radio and AK 47 who released gospel songs before they passed on.

"Ever since AK and Radio did similar music and now are RIP, I get so touched and scared when someone else does something alike. I don't know if anyone here is thinking like me. But all in all God protect you King Saha" Isaac shared his thoughts.

King Saha's 'Golola Ekkubo' adds to the list of different Ugandan musicians that have stood up to cry to God begging for his mercy through music.