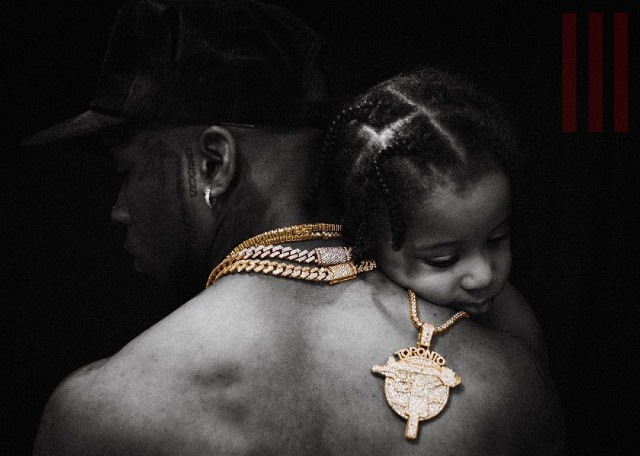 Tory Lanez has been serving us with nightly Instagram Live sessions he calls ‘Live radio’ and he has been wilding on there. However, over the weekend before hopping on his crazy, he did something special for his fans.

After releasing a new single last week, ‘W’, he decided to sample a new single during his Instagram radio live session. He gave us a small sample but it was a lit jam going by that alone and he promised to release it real soon.

Fast forward, he shared some art work on his Instagram and it is clear that it will be used as cover art for his new project. The new project is being titled ‘The New Toronto 3’.

It might have singles that he has already released or the new material that he has been releasing and sampling for his fans. It is unclear also if this will be a full album or an EP. Also unclear if it will all be original material or will shape up into another chixtape. Also, the number of collaborations that might be on, maybe a Drake x Tory Lanez.

In the meantime, we wait for the 10th of April to watch Tory Lanez wilding over the project release on his live radio stream.