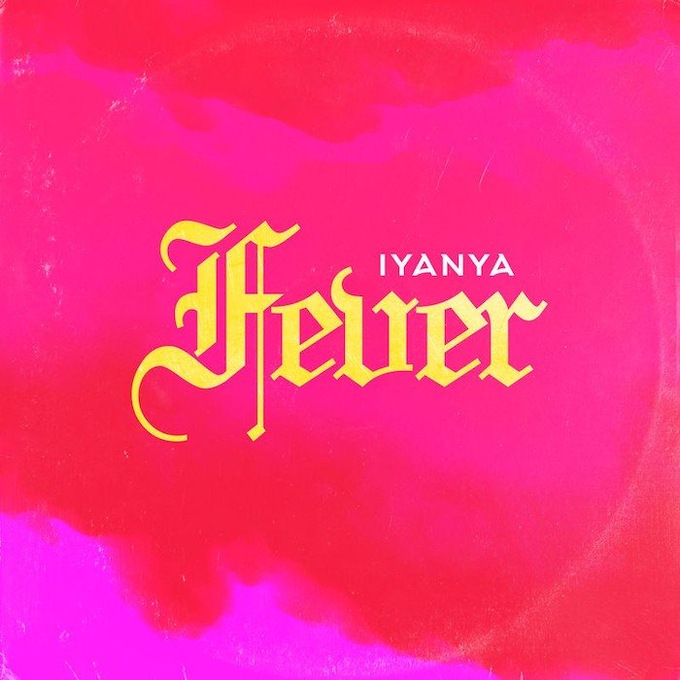 Both the New Video and audio to the ‘Fever’ song are available on all platforms, according to the singer’s updated profile on his official Twitter handle.

“#Fever Audio/Visuals OUT on ALL Digital platforms.”

Shot at the beachside, the video begins with Iyanya lying down at the beach before he drowns and it takes people who were playing nearby to rescue him.

Basically, ‘Fever’ is a mid-paced love song in which the Afropop icon sings about this girl whom he says is the medicine to his sickness.

In one of his lines, the award-winning singer says; “Oooh fever ho fever o since I get you no need painkillers you’re my healer o. No fever since I get you, baby, no fever o..”

The New Video ‘Fever’ is off Iyanya’s ‘For Your Love’ Extended Play (EP) of four songs that he dropped during the valentine season.

Iyanya rose to fame after winning the first season of the Project Fame West Africa.

He is best known for his single ‘Kukure’ that he released in 2012.

Other top songs done by Iyanya include Sexy Mama (2017 and Mr. Oreo which was released in 2015.