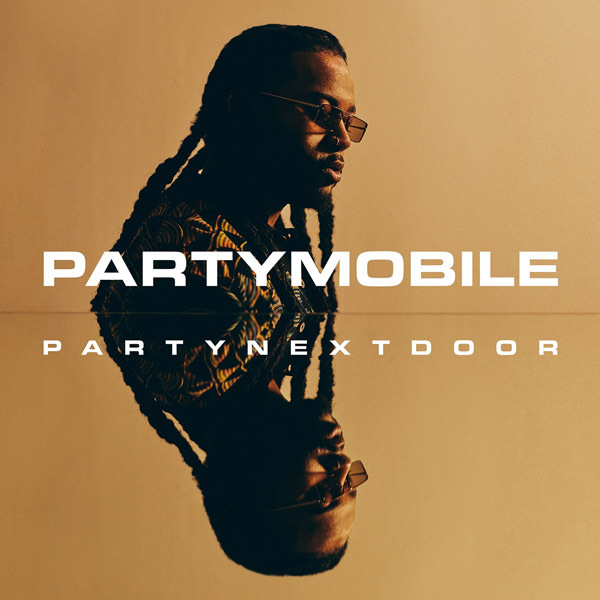 People have been really waiting for PARTYNEXTDOOR’s new album that he has been teasing on his socials for a while now. The album is titled ‘PARTYMOBILE’.

‘PARTYMOBILE’ is a beautifully packaged trap/RnB album for his fans in a sense tapping into Jhene Aiko’s style of RnB. The 26 year old Canadian rapper describes it as an album providing us music you want to listen to during solo late drives.

The album sort of has a theme with every song being very medium-paced with only three songs escaping this with a touch of dancehall vibe to them. The medium-paced vibe makes the album very dreamy and especially because PARTYNEXTDOOR decides to sing more than rap in the album, it intensifies this whole vibe. Even on the one/two tracks he raps on, it sounds like a Drake record where he laces it with a softness making it sound more blues than rap.

The 15-track album has only three collaborations. The first is from the first single off the album, ‘Loyal’ which features Drake. The second is a remix of ‘Loyal’ in which he features Drake and Bad Bunny. The third is the second single off the album, ‘Believe It’ which was also released today featuring Rihanna; this has definitely been one of the most anticipated singles off the project.

‘PARTYMOBILE’ can be streamed from most streaming sites. In the meantime, enjoy PARTYNEXTDOOR and Rihanna on their new single ‘Believe It’.