King Saha and Cindy Defend Pallaso Against Claims that he Faked the Attacks in South Africa. 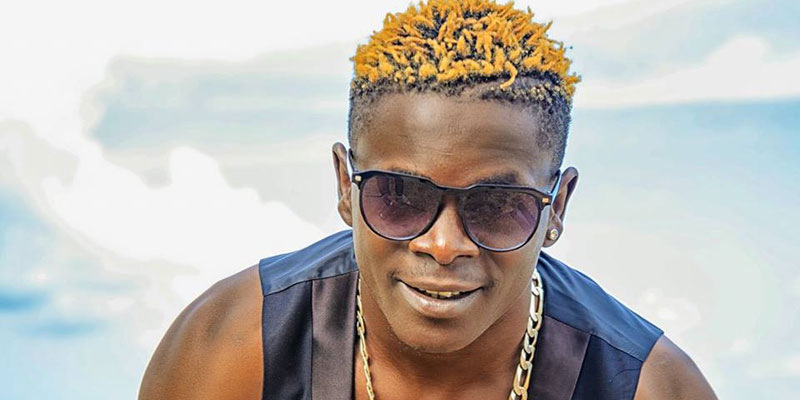 Team Good Music singer, Pius Mayanja aka Pallaso appeared in a live Facebook video a couple of weeks back, crying that he had been beaten to pulp in what he termed as Xenophobic attacks in South Africa where he had gone to shoot a music video..

He came under attack with people claiming that he faked the attack, also noting that he was beaten because he was messing with another man's wife but was too embarrassed to acknowledge it.

The Rubaga South legislator, Kato Lubwama is among this lot and he appeared on national TV blasting the singer calling him a liar.

Artists Cindy and King Saha have joined the list of people to stand up for their fellow artist against social media bullies who claim that he forged the attacks.

"I want to say sorry to my brother and what happened to him. I have been there and I know what happens there. The MP did not think about what he was saying." King Saha said.

"I think it is easy for someone to judge a situation you have not been in. Whatever he said, is not new. We know those people are violent. So he explained and showed the wounds, just because they did not cut off his head, you can't say that he is lying. He said if he did not have enough energy to fight back, they would have inflicted more harm. There is no point for a person in Uganda to judge.

"If you do not have evidence that Pallaso is lying, it is okay but if you do not have it, please keep quiet instead of dismissing a bad situation a person has gone through." Cindy said in the interview.

It should be recalled that Interpol came out earlier this week stating that if the police investigations prove that Pallaso's attack was a stunt, he will face jail time.