What you didn't Know about Lucky Dube: Biography,Discography,Wives and Children 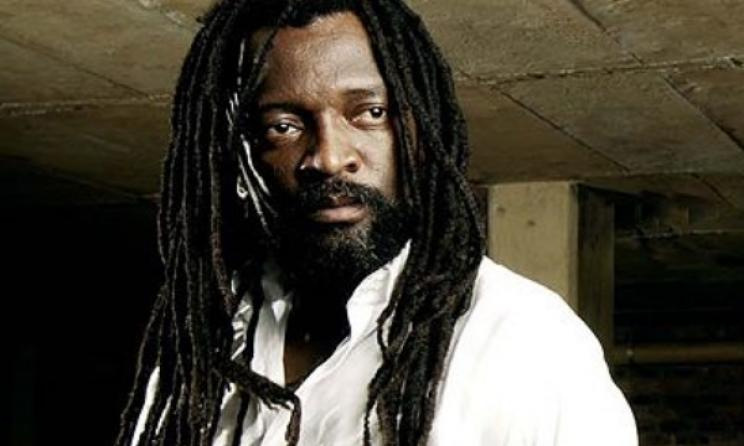 Lucky Philip Dube was a South African reggae musician and Rastafarian. Lucky Dube was born in Ermelo, formerly of the Eastern Transvaal, now of Mpumalanga. His parents separated before his birth and so he was raised by a single mother, Sarah. His mother named him lucky because of the failed pregnancies before his birth. He has two siblings Patrick and Thandi Dube.

Lucky Dube drew inspiration from Drawing inspiration from Jimmy Cliff and Peter Tosh, he felt the socio-political messages associated with Jamaican reggae were relevant to a South African audience in an institutionally racist society.Lucky was a farmer in his early life.After realising farming did not meet the cost of living at the time , it was when Dube went back to school. While in school, he joined the choir,where his love for music began.He and his friends formed his first musical ensemble, called The Skyway Band.

At the age of 18 Dube joined his cousin's band, The Love Brothers, playing Zulu pop music known as mbaqanga whilst funding his lifestyle by working for Hole and Cooke as a security guard at the car auctions in Midrand. The Love Brothers later signed to Teal Record Company, under Richard Siluma.

Under the label,Lucky and The Love Brothers recorded their first studio album Lucky Dube and the Supersoul. Lucky Dube and the Supersoul became a brand for the South African icon for awhile. On the release of his fifth album, Dave Segal (who became Dube's sound engineer) encouraged him to drop the "Supersoul" element of the name. All subsequent albums were recorded as Lucky Dube. At this time Dube began to note fans were responding positively to some reggae songs he played during live concerts.

In 1989, the reggae artist won four OKTV Awards for Prisoner, won another for Captured Live the next year and yet another two for House of Exile the year after.In 1996, South African reggae artiste was named the Best Selling African Recording Artist at the World Music Awards'The artist also won the International Artist of the Year at the Ghana Music Awards.The reggae musician’s next three albums each won South African Music Awards.

Lucky Dube was first married to Thobekile Ngcobo in 1989. He later got married to Zanele Dube 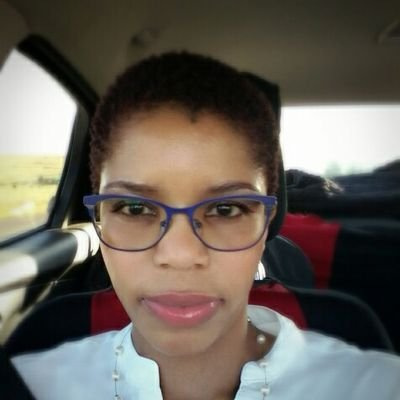 He had seven children before he died.

On 18 October 2007, Lucky Dube was killed by robbers at a Johannesburg suburb called Rosettenville. Shortly after dropping two of his seven children off at their uncle's house. Dube was driving his Chrysler 300C, which the assailants were after.Lucky was shot dead in a carjack.