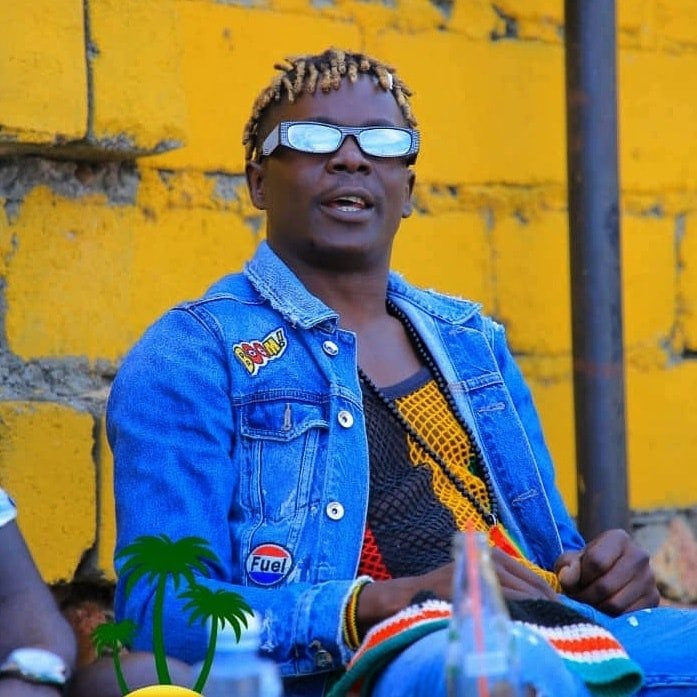 From a humble background, his music career started out way back during his primary school days when he used to sing in the Mugonga church choir while at St. Agnes Primary He won himself a bursary after winning in a singing competition while at the school.

From a humble background, King Saha has grown to become one of Uganda’s finest vocalists.

He burst onto our screens with his hit single, Mulirwana in 2014, cementing his place in the music industry. He has gone ahead to receive several awards such as Uganda Entertainment Awards (UEA), HiPipo, Rising star award and numerous nominations in the Ugandan music industry.

In 2019, he made his debut on Coke Studio Africa alongside fellow Ugandan Weasel and Ethiopian artist Yared Negu, under music producer Daddy Andre. This widened his fan base from outside Uganda.

The Kings Love Entertainment boss who is riding high on his 'Sala Puleesa' hit has many songs dominating airwaves across the country like Biri Biri, Very Well, Hullo Hullo, On My way, Nkwagala etc.

CONCERTS
King Saha has always registered success basing on his previous concerts such, ‘Gundenze Concert’ that happened at Freedom City in 2015, and ‘Mwana Gwe’ Concert that happened in 2016.

In 2019, King Saha announced that he will hold his third concert titled 'Biri Biri' on January 11 at Kyadondo Rugby Grounds. The concert was a success as thousands of reveler flocked the venue to support one of the best vocalists in the country.