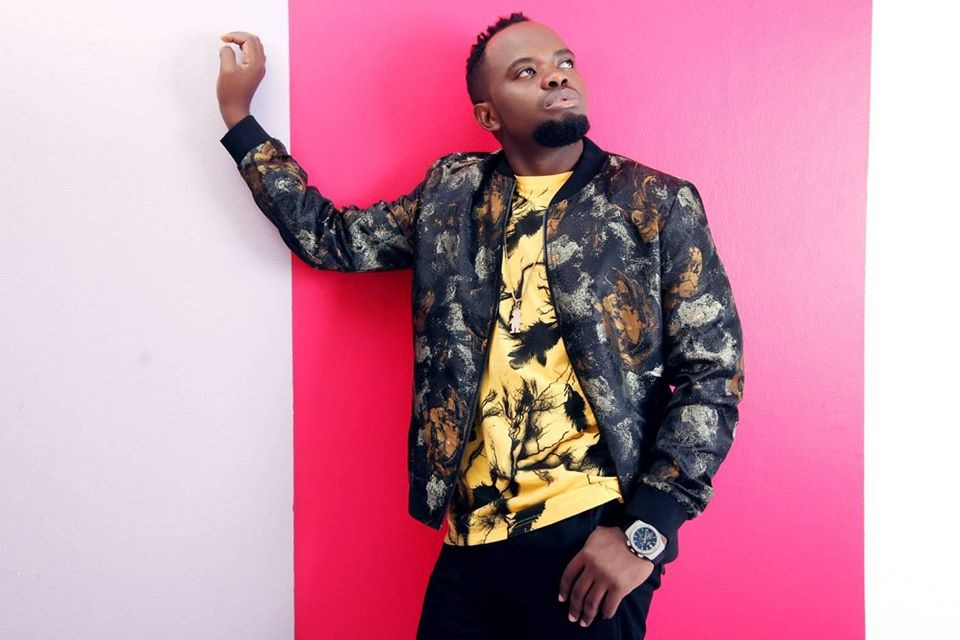 WHO IS DAVID LUTALO?

David Lutalo is arguably one of the best vocalist in the Ugandan music industry today.

The 29-year-old multi-award winner rose to fame in 2008 after the release of his hit song, ‘Kapapala’ which garnered massive airplay and introduced him to the music scene.

The star who was born and raised in the suburbs of Luweero kicked off his music journey at an early stage composing songs. He is now a fully established artist with many solo hit songs and a record label, The Hares Production, to his name.

Lutalo specializes in Band Afro beat and Ugandan pop music genres. His unique vocal techniques and specialty inlove songs has made him a favorite among different classes of music lovers.

Lutalo usually holds 30 concerts per year with an Album launch at the beginning of the year where he performs for an audience of more than 3000 people. This year's concert was titled 'Tugende' and it beat January financial woes as thousands of fans flocked Hotel Africana to witness their star mark another milestone.

In a recent interview as he was gearing for the concert, Lutalo said that he prefers holding his shows in January for safety reasons that are best known to him.

Rising Star Awards – Star Male Artist, and many others.

David who is currently riding high on his ‘Tugende’ song received over 6 nominations in last year’s Hipipo Awards and managed to walk home with two awards; Best Male Artist and Decade Afrotunes Lyricist.

We are only two months into the new year but David Lutalo has already dropped two music projects which are, 'Amelidda' and 'Ensi'. They are doing so well.