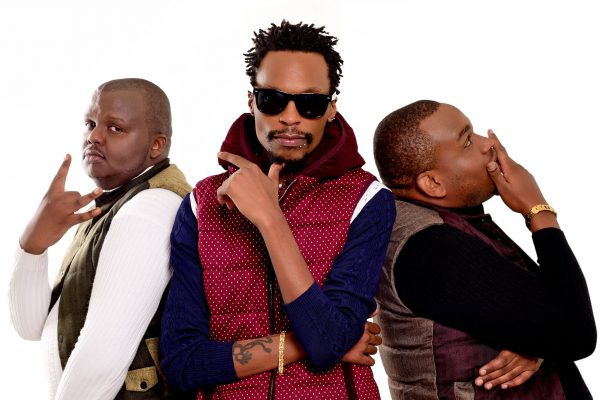 A couple of years back, the Kenyan music industry was dominated by hits from the likes of Mejja and  Madtraxx, with their unique storytelling and rap.

The duo, then individual artistes, produced several top songs like ‘Landlord’, ‘Get Down’, ‘Geuka’, ‘Make You Dance’, ‘Niko Poa’, ‘Jana Kuliendaje’ among others.

Having a similar music style, the duo would then come together and form a group dubbed ‘The Kansoul’ tagging along Kid Kora.

Shortly after being formed, the group dominated the airwaves and dropped several top jams. They became one of the most followed and sought after group in the country.

Some of their top hits include; ‘Moto wa Kuotea Mbali, Dabotap, and Bablas; which was arguably their biggest tune.

However, their success started dwindling in 2019, with the group producing few songs and instead featuring in several collaborations.

Since November 2019, the group has gone mute, no posts on Instagram, and no new releases, or any indication of any upcoming projects.

The silence has led to a number of questions among their followers. Is the group still intact? What we should we expect in the coming days? Is Kansoul re-branding?

Despite the long silence, one thing is for sure, Kansoul can still get its act together, and drop one major hit that will make everyone forget that they were away for months.