I’m The Baddest, Femi One Declares in New Song 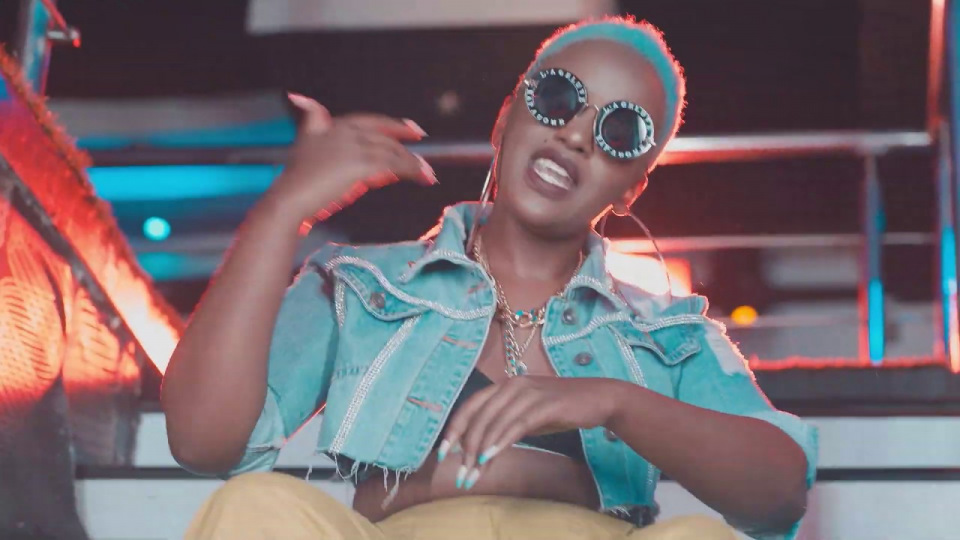 Renowned female rapper Femi One has dropped a new song dubbed ‘Baddest’, where she brands herself the queen of rap music in Kenya.

In the song, she hits out her critics, showers herself with praise, and crowns herself the best in the industry.

The lyrical prowess showcased in the song is evidence that she is indeed the ‘baddest’ in the industry.

Shot in a jail-like setting, the background, and dressing paint the image of a bad girl, which is in line with the main theme of the song.

A couple of hours after it premiered, the song has managed over 2,000 views on YouTube, and is expected to do much better in the next few days.

Not so many female musicians have ventured in the rap genre; but among the few, Femi One has been consistent, dropping major hits over the last few months.