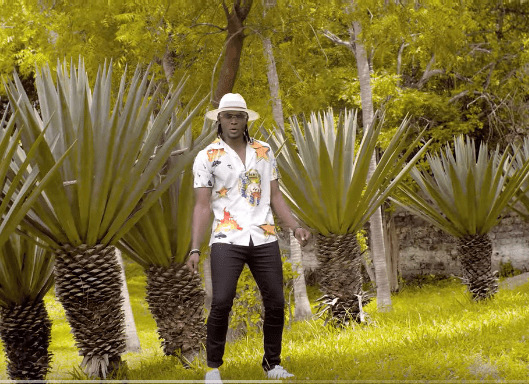 The Valentine’s celebrations are here with us, and artistes are capitalizing on the same by releasing love songs to mark the annual fete.

Over the last few days, several artistes in the East African region have dropped love songs in anticipation of the Valentine period, where couples share pleasantries and celebrate their love.

‘Tujuane’ revolves around this lady that has caught Arrow Bwoy’s attention, his desire to have her in his life, and what he intends to do for her.

The video has been shot in a serene location, strengthening the love message being communicated in the song. 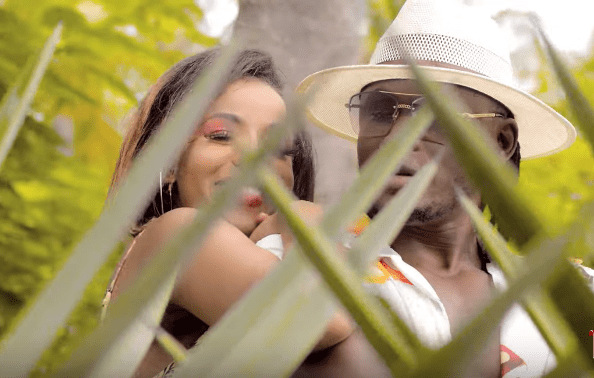 An hour after it premiered, the song has managed over 4,000 views on YouTube, an indication that it is set to be a major hit.