UGANDA: 'My Child Knows Who her Father is.' Rema Namakula Answers Eddy Kenzo's Questions About their Daughter. 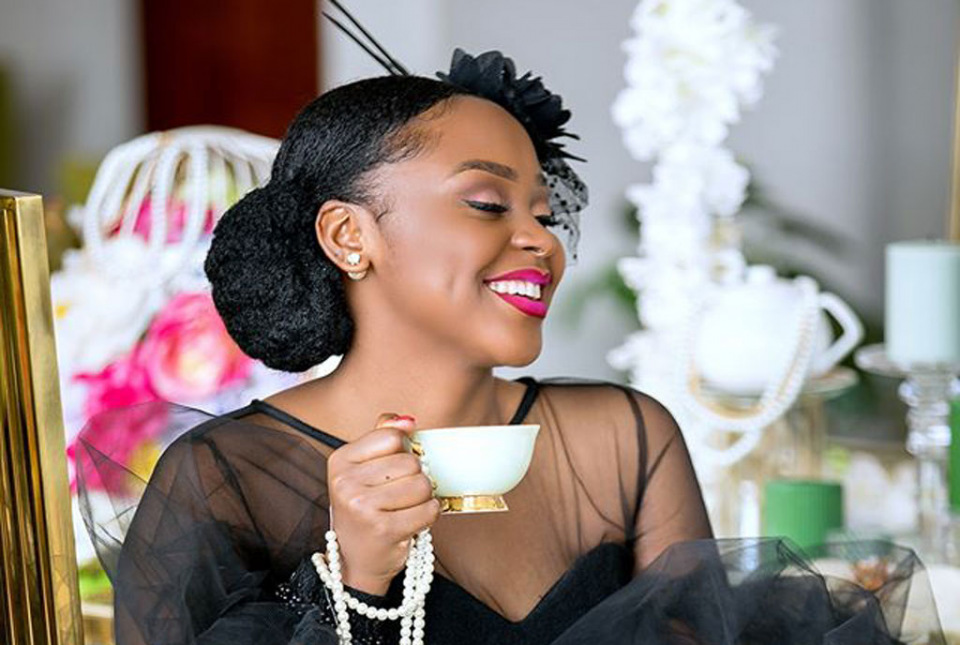 Singers Eddy Kenzo and Rema Namakula are back in the media.

Ever since Rema packed out of their Seguku mansion, Kenzo has on many occasions complained in their media about how her ex-lover refused to let him have a chance with his daughter, Aamal Musuuza.

Yesterday, speaking in an interview, he called out Rema's hubby, begging him to allow him to have time with his daughter. He advised the new couple not to involve the child in their woes because she is still young.

"I don't see why they torture her mentally and refuse her to see her real father. Because when you do that, you have put her amidst the battle and she will always be traumatized. They always tell her that has two dads, but the reality is, I am her dad. Mr. Hamza should think about it and allow me to see my child. I just want to see her and have time with her." Eddy Kenzo said.

Rema, today morning answered Kenzo's questions. In a sit down on a TV interview, the 'Clear' hit maker says her daughter knows who her real dad is despite not spending time with him.

"I always prayed to get a man who will love my daughter and it happened. He is a great dad and Aamal knows that she has two dads. She calls Eddy Kenzo, Papa and Hamza, 'dad'. Eddy Kenzo still remains Aamal's father and I respect that." Rema narrated.

Amidst all this, Eddy Kenzo maintains that however much they keep her away, he will never battle them out in court for custody.

"Honestly I have never been to police or court so I don't want to see myself there because that is not me. I have too much respect for these people because I believe they are mature enough to know that she is my daughter and she is innocent. However much I hurt them, she is an innocent soul who is not a part of that.