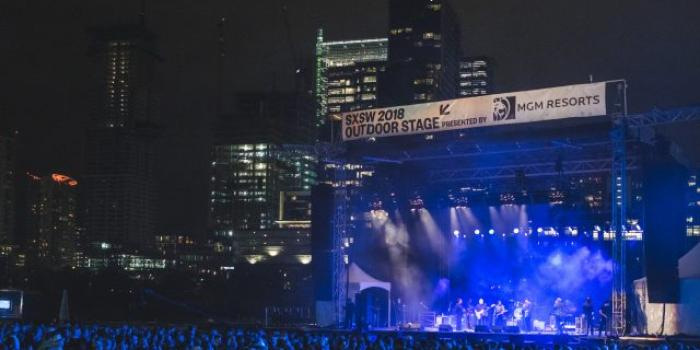 Nyashinski has enjoyed success on the charts since making a come-back to the Kenyan music scene in 2016, after a 10-year hiatus. He previously belonged to the three-man group, Kleptomaniax, that ruled the airwaves in the early 2000s with iconic releases such as Tuendelee Ama Tusiendelee.

Hits such as Malaika, Mungu Pekee and his latest release, Lift Me Up, have seen Nyashinski establish himself among the most sought after artists in the country.

Since the split of the urban hip-hop group, Camp Mulla, vocalist Karun has made a name for herself as an incredible solo artist.

She has impressed with captivating RnB singles and eye-catching imagery on her videos such as Glow Up.

Wyre is one of the pioneers of Kenya's urban sound and is arguably the country's biggest dance-hall artist.

Also known as the Lovechild, Wyre has a consistent track record spanning over a decade of hit singles such as Mimi na Ye, Kingston Girl and Nakupenda Pia.

Wambura Mitaru is a talented artist who made history when she became the first African to win a full scholarship at Berklee College of Music.

Her sound is a fusion of African beats with Western influences, including jazz, rock and roll and RnB.

Atemi Oyungu appeared on the scene in 2004 with her debut release, Happy, which impressed critics and fans alike.