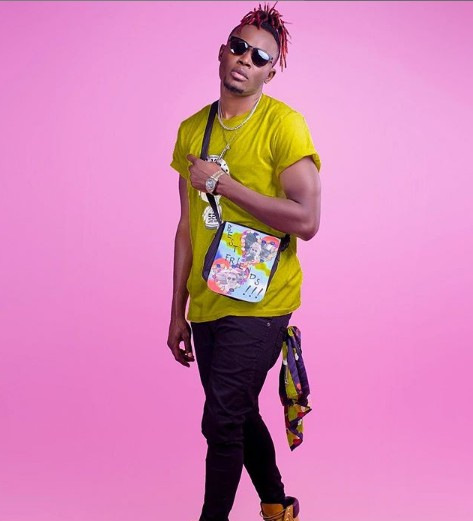 Arrow Bwoy has been very open about his journey from selling meat at City Market to hustling his way through the industry to where he is at this point. He recently released his album ‘Hatua’ and he has now released the first single off it dubbed ‘Mungu Baba’.

‘Mungu Baba’ is Arrow Bwoy packaging himself in the most peaceful way vocally and in the context of instrumentation and grateful lyrically. It is a beautiful song of gratitude and recognizing God’s hand in his life.

It sure does trickle down to the video. We watch Arrow Bwoy taking a trip down memory lane to his days as a butcher. Having things happen to him in ways he also couldn’t explain before an unforgiving crowd. We watch him clean up and levitating in the video which is shot beautifully. All shots are under natural light and Arrow Bwoy’s wardrobe fits are amazing.

This is a great video to what grateful looks like and Arrow Bwoy has bodied that gracefully. Catch a vibe with him on ‘Mungu Baba’.