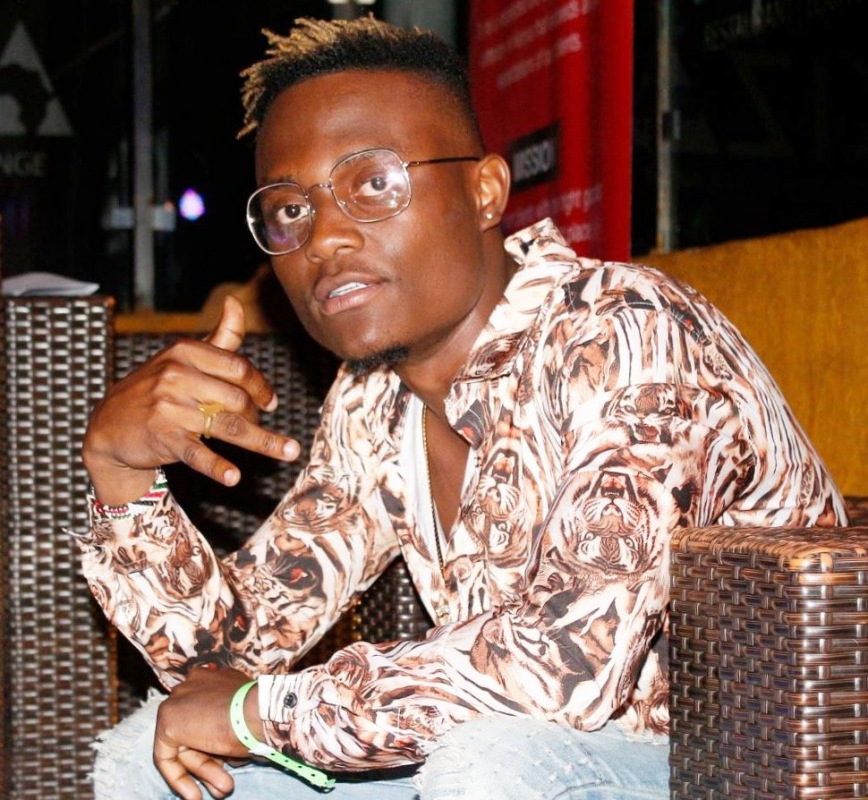 Barely a week after he released ‘Niwe Nawe’, Masauti has dropped another hit dubbed ‘Mahabuba’.

‘Mahabuba’ is a well-written love song dedicated to this lady who has caught Masauti’s attention.

In the song, Masauti lists features and traits that make the lady unique, among them; her great looks, perfect grooming and good character.

The song has some Bongo Flavour vibe, backed with amazing beats that together communicate the language of love, which is the main theme in the song.

The vivid description in the song helps you picture the lady Masauti is describing, especially  since only the audio version has been released.

Masauti has begun 2020 on a high, and has featured in a number of projects so far, and released two singles in a span of a week.