GHANA: Medikal Is A Disappointment- Phrame 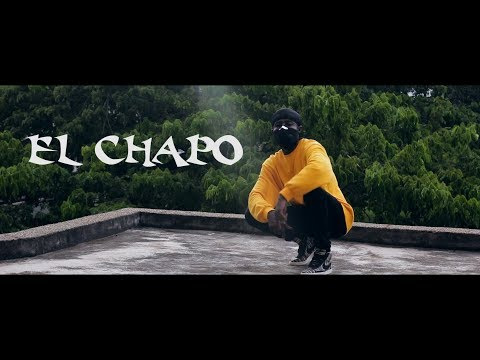 DARKUMAN BASED hardcore rapper Phrame, says he is very disappointed in Sawutuom’s best rapper and one of Ghana’s king of ‘bars’ AMG Medikal for doing a bad job on his recent single dubbed, ‘EL Chapo’.

According to Phrame, he has a single dubbed, ‘EL Chapo’ which was released two months ago and hearing his colleague doing the same title of the song, he said, “Listening to Medikal’s version of EL Chapo, I feel my version is better than his”

He added that “I was expecting him to teach me a lesson with his version but mine will score better marks than his. He disappointed me as a young rapper who takes inspiration from him because he happens to be the best rapper and I respect him but I feel he could have done better than what he did.”

Phrame has been in the music scene for quite a long time and has released his debut album dubbed ‘Brenya’ and released couple of singles which include; ‘letter to Sister Derby’, ‘El Chapo’ and other singles.