GHANA: 'Turn Up' was Not released to Sabotage Mzvee Says Kuami Eugene (WATCH) 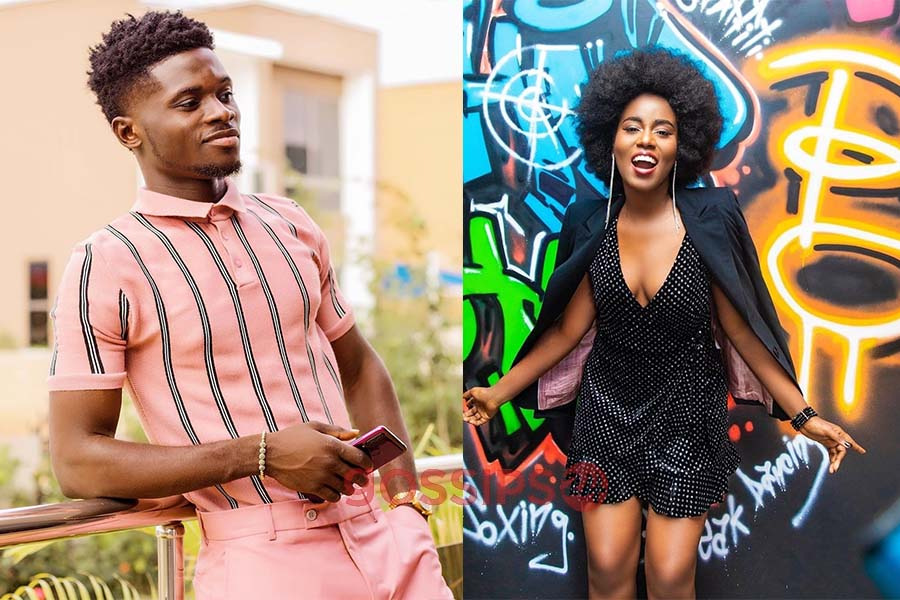 It seems the spotlight of Ghana’s entertainment this week is on Ghanaian Highlife musician, Kuami Eugene and female dancehall artiste, Mzvee as the two have been in the news for several reasons. The two of them released songs this month and until some months ago, one could say they all came from the same management team, Lynx entertainment.

After bouncing back to the music scene, Mzvee, who was formerly a Lynx Entertainment signed artiste released a new banger, ‘Sheriff’ which seem to be making waves. On the other side, Kumai Eugene also released ‘Turn up’ which also seem to be doing pretty well.

However, social media users have accused Kuami Eugene of trying to sabotage his former colleague, therefore releasing a song at a time when the spotlight was all on Mzvee.

However, Kuami Eugene has rubbished claims he released ‘Turn Up’ barely a day after MzVee’s ‘Sheriff’ with the intent of sabotaging the promotion of the female singer who parted ways with the label months ago.

He told MzGee on TV3 that the release was a mere coincidence while stressing that the claims are unjustified, to say the least.

“The fact that we all had plans to release the same month [doesn’t suggest so]. I released ‘Obiaato’ and that very day, Sarkodie released ‘Party and Bullshit’… I didn’t even know she [MzVee] was about to release her song. We all have plans,” he satated.