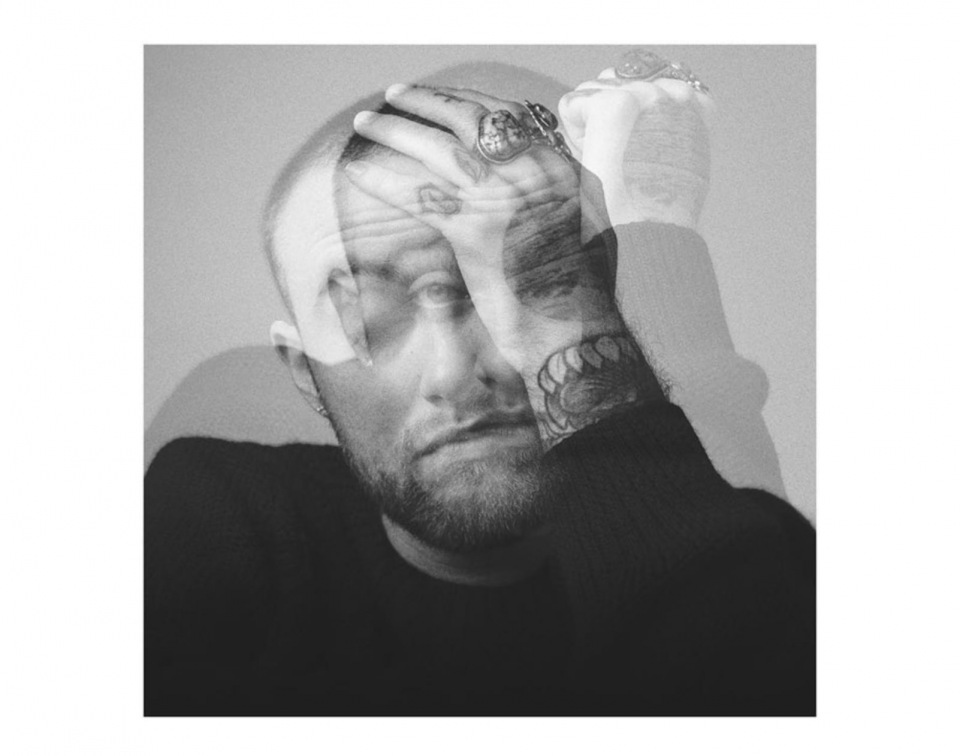 Mac Miller’s family and label announced the release of his new album ‘Circles’ a little over a year after his passing which has finally been released.

Circles is a 12-track album with no collaboration on it. The album is very inspirational more than it is about depression as is most of his music. It however is dark in a very Mac Miller element through his sluggish sound and of course his lyrics.

Circles is a fusion of contemporary neo-soul and hip-hop. Mac Miller always had a way of being very soulful with his darkness which makes his music very beautiful. This album is nothing short of that, circles tackles love, depression, encouragement in this very soulful and beautiful execution. It feels like listening to a male version of Erykah Badu where you find cohesion in their rap-sung style of music.

The label has gone on to put out videos from the album which are very animated using pictures of him and short videos of him and other animated add-ons to the videos. Catch a vibe with Mac Miller on this soulful album, ‘Circles’.