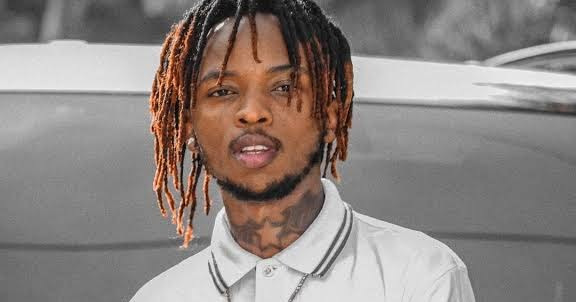 Last week, the music producer was a trending topic on Twitter following claims that he had been arrested, and later died.

A video showing Magix Enga being allegedly arrested went viral on Twitter, forcing some tweeps to call for his release, not knowing that it was just a stunt.

It is on this basis that Magix released the song, making it clear that he had not been arrested, as some people thought.

He narrates that as some tweeps were busy shouting ‘Free Magix’, he was busy having fun.