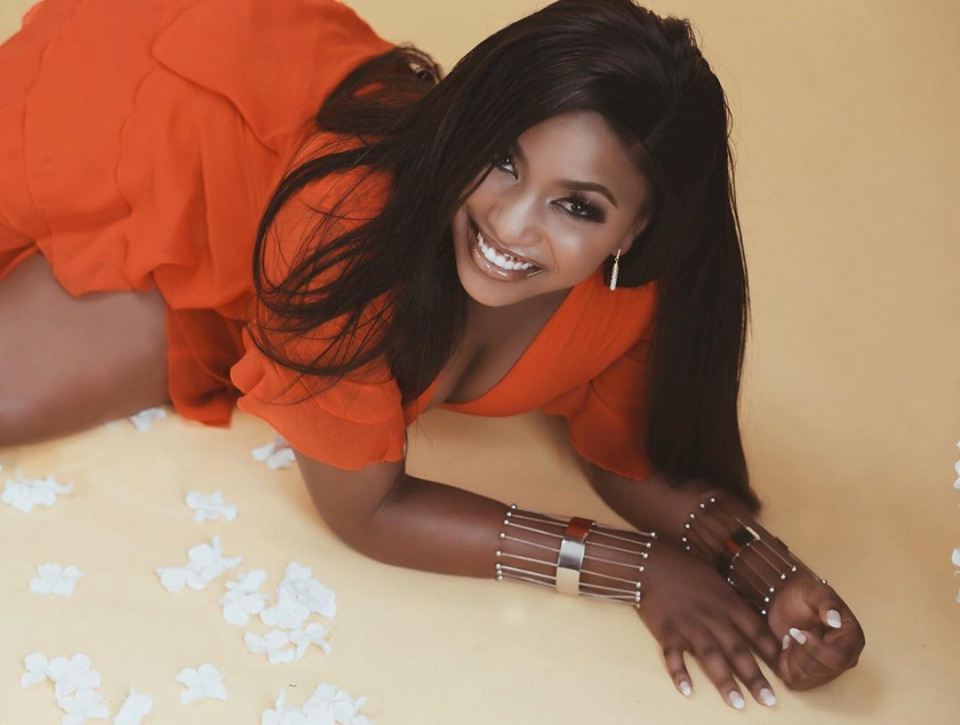 Universal Records Nigeria singer, Irene Ntale has been involved in yet another social media war, this time with a Facebook blogger, ‘Fish Eye Omuzibu’.

When Irene Ntale parted ways with Muyenga based record label, Swangz Avenue, they retained their Facebook account because they had the legal rights over it. In this battle, Ntale also lost all her old music videos since they had been uploaded on the label’s YouTube account.

Because she did not want to go through all the hustle, she decided to open up another Facebook with the help of Fish Eye.

According to the blogger, he helped her gain followers and make the page more popular to the fans who had no idea that her old account had been seized.

We did not know about all this until things between the two, went sideways. According to Fish Eye, Irene Ntale blocked him out of the page and worse still, she refused to pay him the money that they had agreed upon.

Having failed on their agreement, the blogger decided to expose her threatening to sue for millions. He however refuted rumors that he has any beef with the ‘Stamina Daddy hit maker.
“Guys I don’t have any beef with Irene Ntale but she just blocked me on the page which I created #IrenentalemusicUg . At the end she never paid me #NtaleMustpay. Don’t just judge me okay” Fish Eye posted.

He has since followed it with a series of posts on his social media calling upon Ntale to pay him at least half of the money that he owes him.