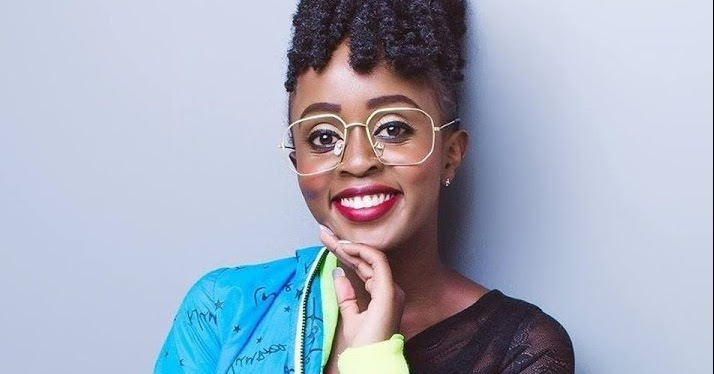 As the name suggests, the song produced by Vicky Pondis is about prayer and thanksgiving.

She highlights her experience with prayer, and the blessings she received after praying, adding that God’s work has no fault.

Four hours after premiering, the song is ding relatively well online with over 27,000 views and 700 comments on YouTube.

The video has been shot at a posh location to indicate the blessings the characters in the song have received thanks to prayer.