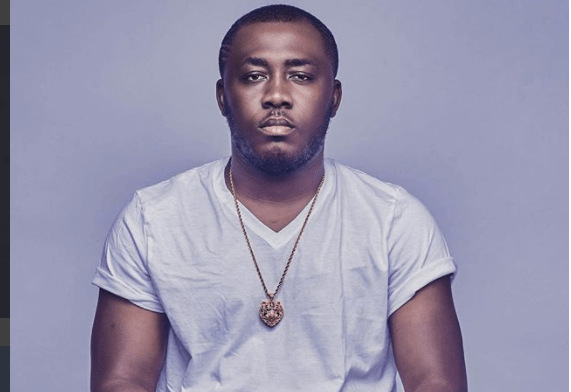 Ghana’s sensational rapper and highlife musician, Kontihene, has shared details of how he narrowly escaped a gory accident that would have led to his untimely demise.
Kontihene recounted the sequence of events that led to this incident on his social media page.
Describing it as unfortunate on Instagram, the rapper claimed he had seen everything that happened in a dream a weeks before the actual accident happened.

According to him, when God revealed the accident to him in a dream, he called on his abled men of God to help him in prayers so that the calamity can be reversed. However, the accident happened and he escaped unhurt.

“I had a dream few days ago, I saw this woman that I know and she was chasing me in the dream with two others. This revelation came around 4 am – I quickly gave her name out to all the prophets that God has surround me with. We fast and wage a warfare prayer. Just 7 days after the fast a strange woman chased me physically on a highway and cut in my lane. I wasn’t moved nor scared…,” he recounted.

“I have escaped the fowler’s trap and the snare has been broken. Psalm 124:7????????????. I declare and degree as a Oracle of God, on this day, I exchange her soul for the evil scheme she’s been plotting against my life #kingdom”, he added on Instagram.
Known in real life as Emmanuel Nana Appiah Boateng, Kontihene was the first to receive the ‘Song of the Year Award’ with his banger ‘Aketesia’ at the Vodafone Ghana Music Awards when the category was first created.