Magix Enga, Masauti and Zikki Team Up for ‘Mr Deejay’ 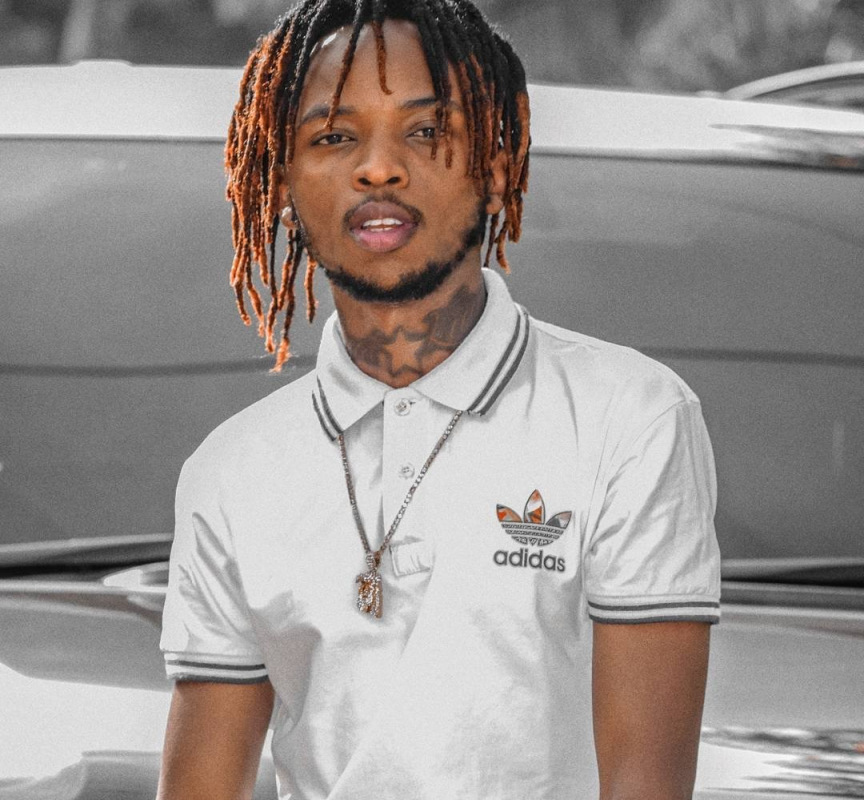 ‘Mr Deejay’ is a party song and was produced by Magix Enga.

Like all other songs from Magix Enga, the beats are awesome, and give a nice accompaniment to the song.

Magix Enga has been on fire over the past few months dropping one jam after the other.

Over the past month, he has worked with various artistes and groups and produced a number of songs.

Some of his latest collaborations include; Chachisha, Mambichwa, Bad Gyal, Jojo among others.

Last week, Magix made headlines after he accused Harmonize of stealing beats used in his single ‘Uno’ from ‘Dundaing’, a song produced by Magix Enga.