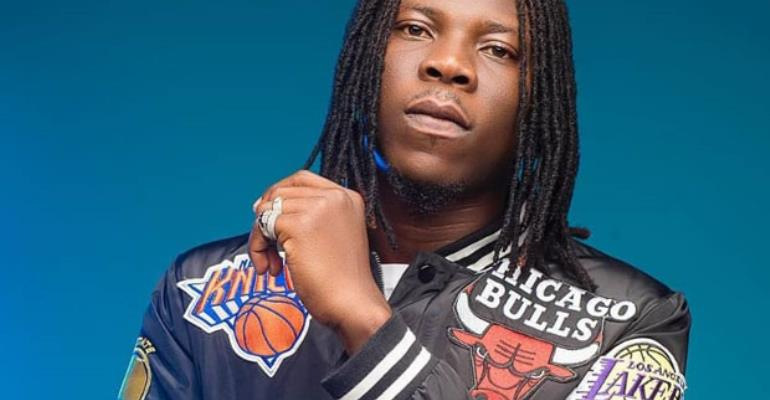 This year's edition of the annual musical show dubbed 'Bhim Concert' will take place at the Tamale Sports Stadium in the Northern Region instead of the usual Accra International Conference Centre (AICC).

Being organised by Burniton Music Group, this year's event, which is the fourth edition, would be headlined by Stonebwoy and a surprise guest artiste whose name would be announced at the official launch of the event.

The concert is being hosted to celebrate Stonebwoy's achievements on the music scene, promote his works and to create the opportunity for Ghanaian artistes in the northern part of the country to showcase their musical talents on one platform.

Slated for Saturday, December 21, the show would feature some award-winning music stars who would entertain dancehall and hiplife fans with great hits from their various albums.

The concert would also serve as a platform for several up-and-coming artistes based in Tamale to showcase their talents, promote their brands and music at the concert.