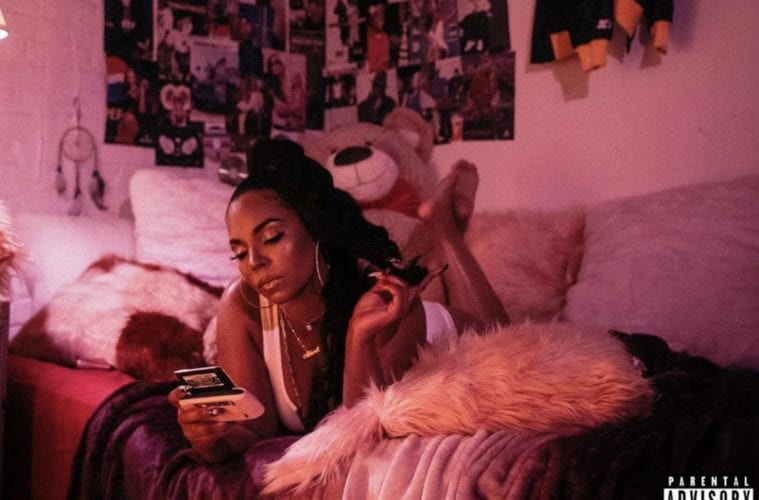 Tory Lanez has been doing media tours as prior promotion of his new album. He has finally released his latest project, Chixtape 5. It is a full-story album with what is evidently songs carrying stories for Tory; the intro and outro are actually skits and through the album, some characters keep recurring. It is very rooted in the RnB sound from the arrangement on every song.

The 18 track album is a lot of sampling from music that came before it. Tory samples old tracks that we all loved from back in the day. He samples T. Pain’s ‘Sprung’ which has been hitting the airwaves very hard since its release. He samples Pharell’s ‘Beautiful’ and features Snoop Dogg in that particular album, who was a regular collaborator of Pharell when the song was released. Tory also samples Ashanti’s Foolish and actually features her in that particular track, ‘A Fool’s Tale’; Ashanti also features as the cover art for the album. He also samples Jagged Edge’s ‘Trade it All’ on his opening track ‘The Trade’. He also samples Trey Songz’ legendary single ‘I Can’t Help But Wait’ and also features Trigga on the track.

Beyond this legendary sampling, Tory Lanez has some legendary collaborations with artists such as T. Pain, Snoop Dogg, The Dream, Mario, Lloyd, Lil Wayne, Fabulous, Ashanti, Trey Songz, Chris Brown, Mya, Jagged Edge, Ludacris Slim & Nyce. He also lays down some major vocals on every track which makes this a pretty legendary album.

If you have been missing some ol’skool RnB but you also like the new school stuff, Tory Lanez did that thing you have no option but to appreciate because, everything about Chixtape 5 is fire.